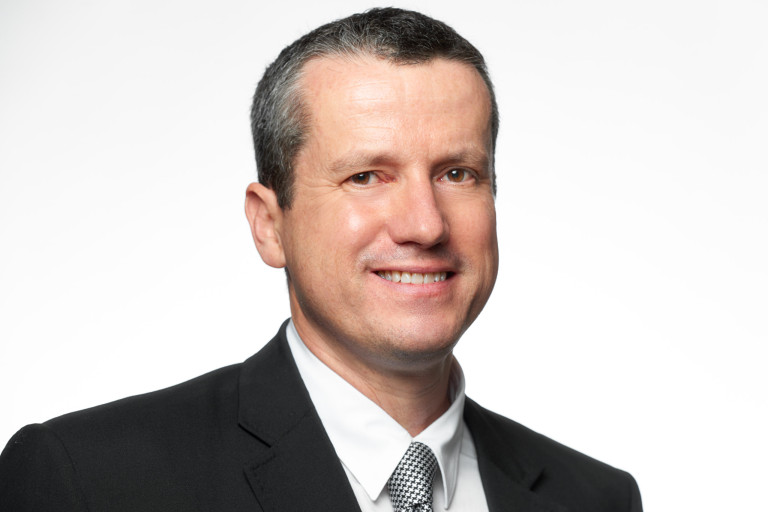 The United Kingdom and Wales Greens have recently announced the addition of thirteen new spokespersons. Amongst them, a foreign policy expert named Carne Ross, who was openly advocating for military interventions in Syria in 2013 and 2019.

Carne Ross has over fifteen years of experience in diplomacy and was concerned by the Iraq war controversy. He resigned from the foreign office and formal diplomacy in 2004 after revealing that the UK and USA had never seen the Iraq weapons as dangerous to their security. After having resigned, he created a new group of advisories named the ‘Independent Diplomat’.

The expert in diplomacy expressed his disappointment on Twitter towards MPs who did not support the decision to deploy the military in Syria in 2013. Ross’s position was fundamentally opposed to the opinions of the leader of the UK Greens.

Ross’s appointment as a new spokesperson has been controversial as he was advocating for continued military involvement in Syria in 2019. At the time, his position contradicted and opposed many other members and leaders of the UK Greens. This clash of opinions caused the announcement of Ross becoming a spokesperson of the Green’s to become the subject of controversy.

When Ross advocated for military interventions in Syrian in 2013, he believed that military intervention would pressure Assad into discussions of greater democratic efforts within the country, he explained to the Bright Green. At the time, he was directly involved in the political issues in Syria. Through his group named ‘Independent Diplomat’, Ross supported a Syrian opposition to the government.

Ross continued to be in favor of an overt military involvement in Syria in 2019. He continues to defends his positions in the name of democracy.

“Throughout this long period of violent conflict in Syria, my views on Western military intervention have always been shaped by the views of democratic opposition forces on the ground in Syria. As a former diplomat, I do not take military intervention lightly, and I do not always support it. For instance, I resigned and gave up my career over the Iraq war.” (Chris Jarvis, Bright Green, 9 June 2021)

Furthermore, he explained that the decision to withdraw the troops in 2019 would have dramatic consequences for the development of a democratic future in the Middle East.

Ross’s group, ‘Independent Diplomat’, was tasked to defend the position of the National Coalition for Syrian Revolutionary by Opposition Forces to the government. Ross’s organization has had a successful history of allowing unheard voices to gain a greater platform in several regions. He previously worked in Kosovo, Somaliland, and Western Sahara. The main objective of the Independent Diplomat is to give a voice to unheard political actors and represent them on the international stage.

Other members of the Uk Greens

Members of the UK Greens had responded differently than Ross when it came to the decision to bomb Syria alongside the American forces. Jonathan Bartley, co-leader of the Greens in 2018, expressed a strong doubt when it comes to the continued bombing of Syria. He demanded that the UK policy must face parliamentary support in order for MPs’ to reach a decision clear from biases. Furthermore, he publicly expressed that he was not of the opinion that further military offensives would have solved the issue at hand. Rather, the Green co-leader believed that further military actions could lead to an escalation of the crisis. Moreover, he explained that being tough on Assad does not necessarily require military involvement. In other words, the co-leader of the UK Greens believes that there are other means, void of military involvements, that can help the issues in Syria.

The co-leader of the UK Greens explains,

“This should start with a crack-down on Russia, including unilateral and international sanctions. Britain must also step up as a diplomatic leader and strain every sinew to get all relevant parties around the table for discussions to broker peace.

“In the longer term, and in recognition of the appalling failures of recent years in Afghanistan, Iraq, Libya, and elsewhere, we must enhance and expand UN peacekeeping and peace-building capabilities. Britain must too urgently take more refugees from the region to join those already settled here.” (Green Party UK, 12 April 2018)

Thus, it is clear that Carne Ross was not on the same page as the UK Greens when it came to the military involvement in Syria in 2019. On the other hand, his expertise in foreign diplomacy could be a great asset to the Uk Greens despite if he does not always toe the party line.