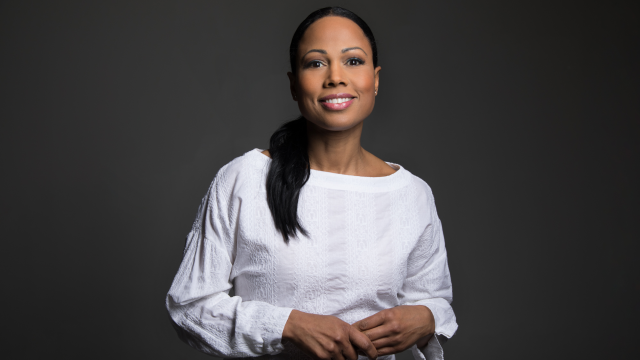 Alice Bah Kuhnke (born Alice Bah; 21 December 1971) is Swedish politician who served as the Swedish Minister of Culture and Democracy From October 2014 to January 2019. Formerly, she was a television presenter. She also helped found the think tank Sektor3.
Bah grew up in Horda in Småland, Sweden, the daughter of a Gambian father and a Swedish mother. She attended a track-and-field-oriented high school in Växjö and was one of the country’s best female sprinters in the late 1980s, with the 200-meter dash her speciality.