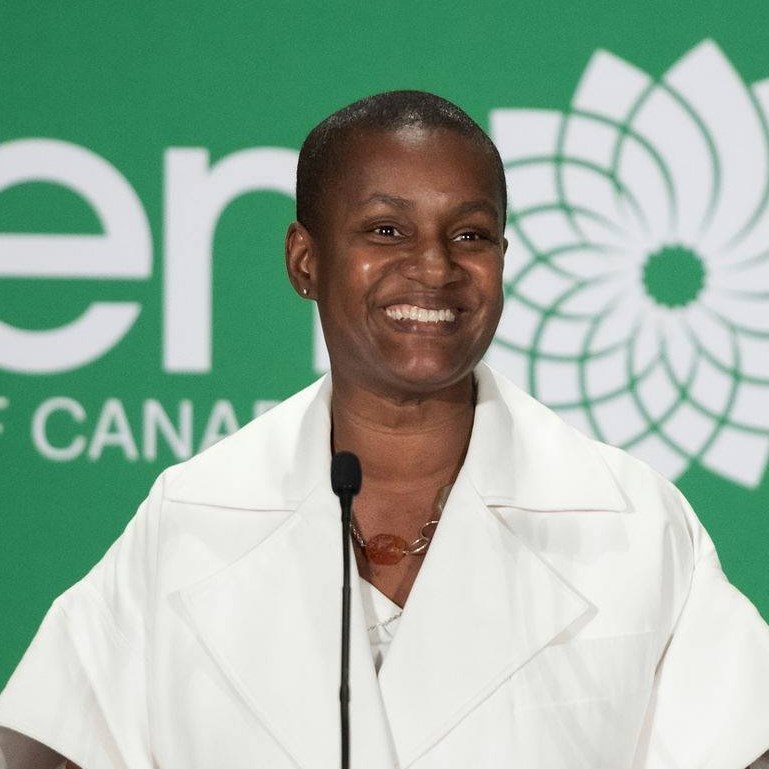 An increase in the carbon tax in Canada will be effective starting January in the New Year.

In time for the fifth anniversary of the Paris Climate Agreement, the Canadian Liberal government announced a new carbon tax as part of efforts for the country to achieve net-zero emissions by 2050. This objective was tabled in Parliament November 2020 via Bill C-12, the Canadian Net-Zero Emissions Accountability Act.

According to 2016 data, Canada is the second largest per capita emitter of carbon dioxide (1).

The new carbon tax will introduce a hike of over five-fold from $30 to $170 per tonne by 2030 (2). The tax will eventually increase gas prices at the pump by 37 cents per litre. However, the plan includes continuing to provide quarterly rebates to Canadians. By 2030, a family of 4 will receive over $2000 per year in rebates.

In an interview with CBC Podcast Power and Politics, Leader of the Green Party of Canada Annamie Paul says, “We’re big supporters of the carbon tax […], but what we were looking for today was a plan, one that specifically included an increased target for 2030 to get us to net-zero by 2050 […], so that was a critical element that was missing” (3).

An NDP critic on the environment echoes that the carbon tax is “not actually adequate”, not for a lack of ambition, but that the Liberals are treating the carbon tax as a “silver bullet” (3).

While the Liberal government hopes the carbon tax will help Canada exceed the current target of 30% set by the Conservative Harper government, the Green Party of Canada proposes priority actions (see green economic recovery plan), including:

the latter of which is a measure the Liberal government is considering.

The constitutionality of the existing carbon tax has been challenged by Ontario, Alberta and Saskatchewan over the past two years, and to this day awaits a ruling by the Supreme Court (2).

On the Liberals’ announcement of consultations for the carbon tax increase, Ontario premier Doug Ford called the tax a “green scam” (6).

When interviewed, the Liberal Minister of Environment and Climate Change Jonathan Wilkinson says “There is no greater challenge beyond the pandemic than climate change, it’s not going away, it’s coming closer everyday” (3).

“We very specifically went through the process of setting up a system that would be efficient at reducing emissions, but would do so in a manner that’s affordable for all Canadians, […] and what premier Ford is saying with respect to that simply isn’t true” (3).

“I would challenge any politician in this country […] as to how you’re going to put together a credible climate plan that does not involve some type of a price on pollution” (3).

When asked about the pushback to the existing plan by the Liberals and the political viability of a more ambitious plan:

Paul: “It’s viable for us to go even further, because we have heard very loudly and clearly from Canadians, [citing a recent poll], that people in Canada want to be ambitious with the climate.”

Sarah Cui is in her fourth year of undergraduate studies in Environment, Resources and Sustainability at the University of Waterloo. Her background is intercultural, having grown up in both Ottawa and northwestern China. Her areas of interest include environmental politics, conservation and food sustainability. In her free time, Sarah enjoys connecting with friends, hiking, identifying plants and learning a new language.