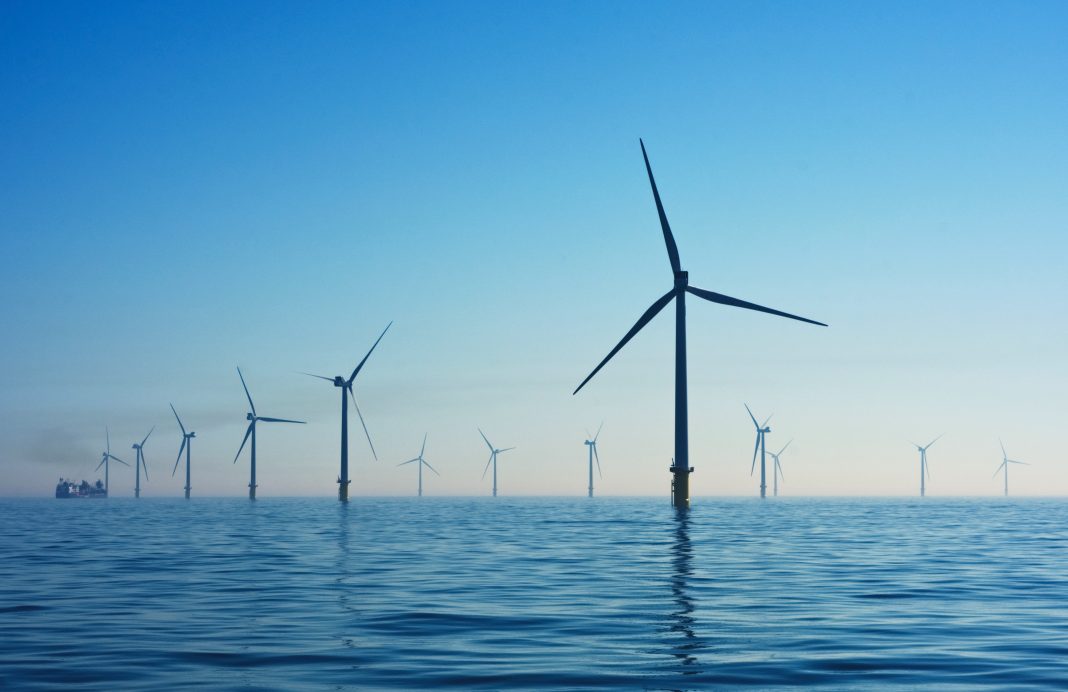 As a signatory of the Paris Agreement and one of the largest carbon emitters in the world, Australia is under a lot of pressure to reach the goal of net zero emissions by 2050. Will the Morrison government change its reputation and work towards a climate change plan together with Australia’s Greens?

In the past, Australian federal parties have failed to agree on a concrete plan to counter climate change and safeguard against climate-change driven events such as longer droughts or loss of wildlife habitat, which are already a concern. The last federal election in 2019 saw many of the federal parties include a climate plan in their platforms; however, some parties did not respond to increased climate concerns and promised very little action to alter the climate crisis.

Being the least likely candidate to win in the Australian federal elections in 2019, Scott Morrison’s re-election shocked the country. Since the re-election, Australians have witnessed an advocacy for pro-fossil fuel policies by the Morrison Government. Australia’s prime minister has had a long history of not acknowledging the relationship between fossil fuel and climate crisis and opposing actions in response to the climate crisis which made Australians criticize his and the Liberal Party’s national leadership. Especially during the Australian bushfire when he underestimated the immensity of the catastrophe.

According to the Department of Industry, Science, Energy and Resources, the total percentage of emission reductions has reached 14.3% since the Paris agreement went into effect on November 4, 2016. However, Australians are still fearful of the Labor and Liberal Parties’ shaky commitments to climate actions due to many mistakes being made in the past.

“The Government expects to invest more than $18 billion in low emissions technologies over the decade to 2030, in order to drive at least $50 billion of new investment over the next ten years.”

The low-emission roadmap will focus on investing in new technologies to lower emission rates, but it will not place taxes on carbon emissions. Many found this plan incomplete and improperly laid out. Australian Green Party leader Adam Bandt said on his social media that “Today’s ‘technology roadmap‘ from the PM takes public investment away from renewable tech that works, and redirects it to further subsidize the coal and gas cartels.”

Indeed, the Morrison Government’s roadmap will utilize funds from several agencies like Australian Renewable Energy Agency (ARENA), Clean Energy Finance Corporation (CEFC), and Clean Energy Regulator (CER). In addition, the Government is anticipating private funding from other actors. Their hopes lay in accelerating the process to limit carbon dioxide emissions and stimulate a growth in the Australian economy.

However, the plan overlooks the already established and guaranteed renewable energy sectors like solar and wind and focuses on new technologies that might or might not be efficient in reducing emissions by 2030. In fact, Australia’s renewables are less expensive and are more likely to show effective results to the current climate crisis.

The Greens were among other parties in Parliament who were against the roadmap and Bandt criticized it by stating “Designed by the coal and gas cartels, Morrison’s Map funnels even more public money into fossil fuels, going against what the majority of people want and what the science says we need. . . . Renewables” and that “the PM’s energy roadmap has Australia driving off a cliff.”

Instead, the Greens are urging people to support the Greens New Deal which is a government-led initiative that aims to tackle both the economic crisis and the climate crisis in Australia. It focuses on supporting the creation of new businesses and jobs while transitioning into clean energy. The Green New Deal is a plan towards a more sustainable economy and community.

The Morrison government has surely shown an initiative towards the climate crisis in 2020, but what remains to be seen is how they cooperate with other federal parties to come up with an organized and complete approach to reach a net zero emissions by 2050.

Lojain Azzam is a member of the Golden Key International Honour Society and is currently working toward a BA degree in Political Science at Concordia University. She believes in a just world where everyone is equal and the economy goes hand in hand with the environment. To progress into this kind of world, she has taken a decision to set her life journey to be a meaningful and informative one. Lojain is determined to provide credible and authentic news coverage to the audience through her journalism at Global Green News.