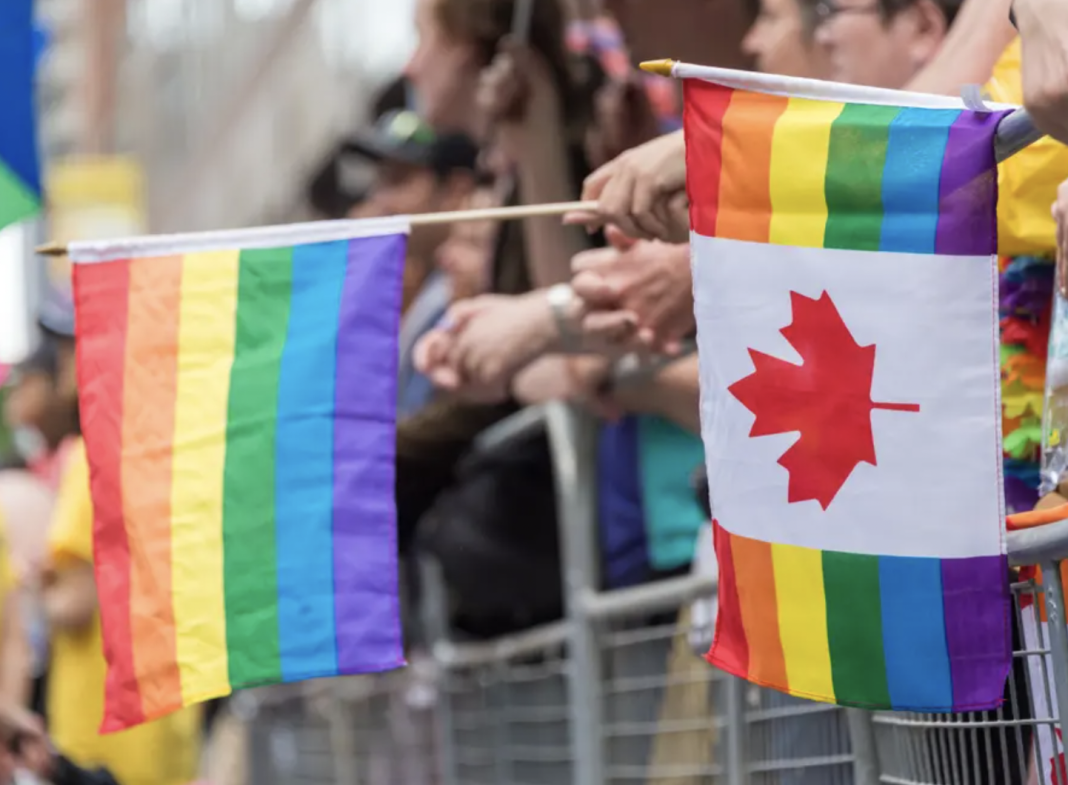 In British Columbia, the Green Party has tabled legislation that seeks to prohibit conversion practices in the province. Already outlawed in Quebec, Ontario, Nova Scotia, Prince Edward Island and the Yukon, an attempt was made by the B.C. Green Caucus in 2019 to ban conversion practices for anyone under the age of 19. Unfortunately, the BC NDP did not bring the bill forward for a second reading. Now, two years later, the B.C Greens have tabled the issue again in the hopes of prohibiting the practices within the province once and for all.

What are conversion practices?

Commonly known as conversion therapy, conversion practices refer to the use of interventions that aim to change a person’s sexual or gender orientation. The goal of these practices is, essentially, to “[change] people from gay, lesbian or bisexual to heterosexual and from trans or gender diverse to cisgender.”

Despite their prohibition in four Canadian provinces and one territory, a 2021 study published in the scientific journal PLOS One found that 10% of “gay, bi, trans and queer men and Two-spirit and non binary people” in Canada report having been subjected to some form of conversion practices.

According to Sonia Furstenau, leader of the B.C Greens, many of these practices are “targeted to young people and have devastating and lasting effects on their mental well-being.”

On the devastating effects on conversion therapies, the United Nations Human Rights Commission is in agreement with the BC Greens. In a June 2020 report presented to the ‘Human Rights Commission’ by an independent expert on protection against violence and discrimination based on sexual orientation and gender identities, the independent expert called for a “global ban on conversion therapy.” The expert found that conversion practices “constitute an egregious violation of rights to bodily autonomy, health, and free expression of one’s sexual orientation and gender.” Furthermore, the report stated that “when conducted forcibly, [conversion practices] also represent a breach to the prohibition of torture and ill-treatment.”

With the tabling of this new legislation, the B.C Greens are seeking to “protect the LGBTQIA2+ community from the harms [caused by these practices],” and “penalize any person who might try to administer them.”

While it remains to be seen whether or not the legislation will be passed, the Green’s proposal has already received support from both the scientific and LGBTQIA2+ communities. In response to the initial tabling of the legislation in 2019, the B.C Ministry of Health stated that conversion practices are “unethical, terrible and abusive practices not supported by science.” Furthermore, according to Nick Shiavo, founder of ‘No Conversion Canada‘, the passing of the bill would not only make “LGBTQIA2+ British Columbians safer and freer,” but for some would also be “life-saving.”

Jules is an investigative journalist and podcast producer from Montreal, Canada. His areas of interest are the politics of the Americas as well issues surrounding immigration.

The Rising Greens in the Philippines and Indonesia