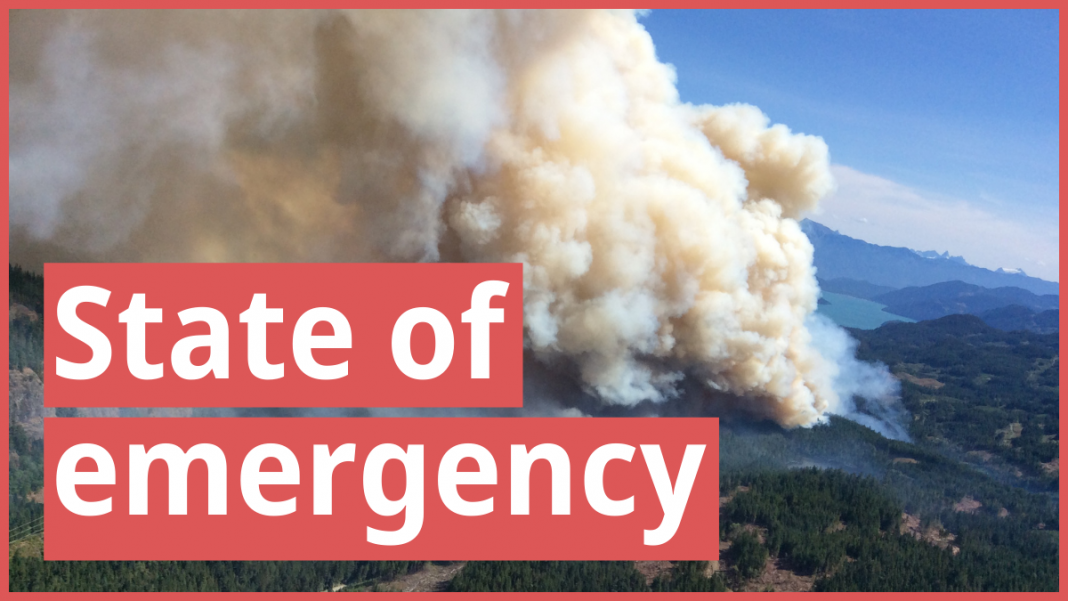 As the amount of precipitation in British Columbia becomes more variable, water storage may become a problem as the effects of climate change become more pronounced for the province, according to Business Intelligence in BC.

The release of the United Nations’ Intergovernmental Panel on Climate Change (IPCC) sixth assessment report (AR6) and the forest fires blazing across British Colombia and around the world has made climate change on the minds of many looking to the future. Polling data by the Angus Reid Institute shows that forty-five percent of B.C voters think that the environment and climate change should be a priority.

BC Greens speak out:

“It’s (BC) going to have a water storage problem. That is, we’re going to get more of it when we don’t need it, and less of it when we do need it.” said Andrew Weaver, former leader of the B.C Green Party and climate modelling scientist as reported by Business Intelligence in BC.

Weaver pointed to Victoria as a good example of forward thinking adaptation strategies. By raising the height of Victoria’s reservoir, the city is able to store more water for when there is eventually a shortage.

In an earlier Tweet from the B.C Green Party Twitter in July, the Greens had some pointed words towards the government for “using taxpayer money to fund the oil and gas industry”. Then in that same Tweet, the Greens encouraged their supporters to sign a petition for the government to stop oil industry funding.

However, Adam Olsen B.C Green Party MLA for Saanich North & the Islands had some stronger remarks on Twitter saying:

“The BC New Democratic Party (NDP) must find the courage and conviction to lead us through the climate crisis. We cannot afford their tinkering at the edges”

Olsen went on to call for the NDP to “immediately release an ambitious plan, with the funding to back it up, to meet or exceed our targets”, in an article posted to Olsen’s website. Olsen encouraged people to reach out to the “Premier’s office, Cabinet Ministers and all the B.C NDP MLAs” to put pressure on the government to be more proactive in facing the climate crises.

Who is Annalena Baerbock and what could she mean for Germany’s future?

RD, CONGO: THE CONGOLESE MINISTER OF THE ENVIRONMENT CLOSES THE SITES OF A CHINESE COMPANY FOR ENVIRONMENTAL POLLUTION.

August 1, 2021
0
The Green Party of France, Europe Ecologie Les Verts (EELV), poor in the regional elections that took place on the 20th to...