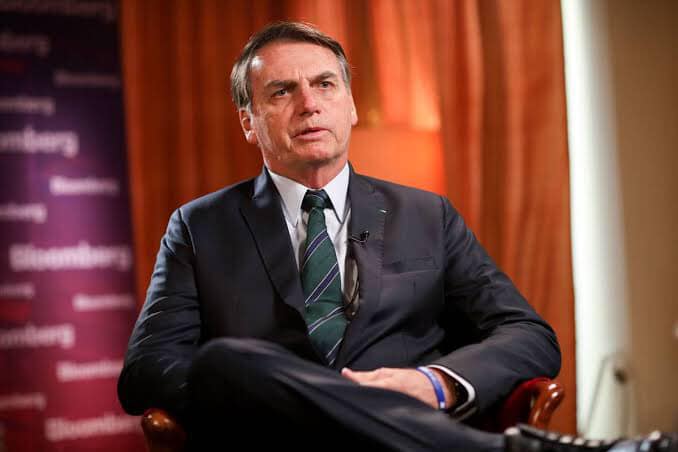 Opposition parties and citizens are calling for the impeachment of Brazil’s president, Jair Bolsonaro, among the growing corruption allegations. Specifically, these allegations involve the mishandling of the COVID-19 pandemic in regards to vaccinations and the lack of responsive measures.

Brazilians are protesting for the removal of Jair Bolsonaro as president due to corruption allegations regarding the purchasing and administration of COVID-19 vaccines. A super impeachment document has been submitted to the national assembly. The collective request to remove the far-right president from power combines multiple former impeachment documents and requests.

Brazil’s Green Party (Partido Verde) are among those entities that signed the request. In multiple statements on their website and social media platforms, the party has expressed their strong desire for the president’s removal and how a collective effort could succeed. A super impeachment approach could have more value to it as it expresses a larger unhappy collective.

Along with the improper handling of the COVID-19 pandemic, Partido Verde expressed a multitude of other problems surrounding Bolsonaro’s governance:

In the same statement Partido Verde reassured that they will continue to advocate for environmental protection and policies.

President Bolsonaro has faced multiple scandals throughout his tenure, however his handling of the COVID-19 pandemic and vaccines prompted Supreme Court Justice Rosa Weber, to open an investigation against the president . Officials in Bolsonaro’s government such as Luis Ricardo Miranda, the chief of the Health Ministry’s import division said they have faced pressure to approve the acquisition of millions of vaccine doses from India. Irregularities in vaccine invoicing have been flagged by Miranda and other government officials.

Brazil has registered over half a million COVID-19 deaths to date, with a weak 11.8% of the population vaccinated. An inquiry in Brazil’s senate found evidence of alleged corrupt vaccine purchases in regards to the acquirement of India’s Covaxin, produced by Bharat Biotech. This ordeal has caused anger among Brazilians and is tarnishing Bolsonaro’s already weakened reputation.

Among the corruption allegations and new impeachment attempts, Bolsonaro is continuing to lose support. The Guardian reported that 59% of voters would not vote for Bolsonaro in next year’s election. Furthermore, the Centrao coalition which holds Bolsonaro in power could part ways with him if his popularity continues to decline. They did so with former president Dilma Rousseff, who was impeached in 2016.

At the time of writing, Jair Bolsonaro has since been hospitalized due to the complications stemming from a stabbing incident that occurred in 2018.

Guy is currently pursuing a BA Honours in Political Science at Concordia University in Montreal. His main interest areas are Canadian and Latin American politics. He enjoys studying the political setting and dynamics of various group relations, movements and intergovernmental affairs. Guy is the current President of the Canadian Political Society of Concordia University. When he is not working or studying he enjoys traveling, playing sports and the great outdoors.

The Rising Greens in the Philippines and Indonesia