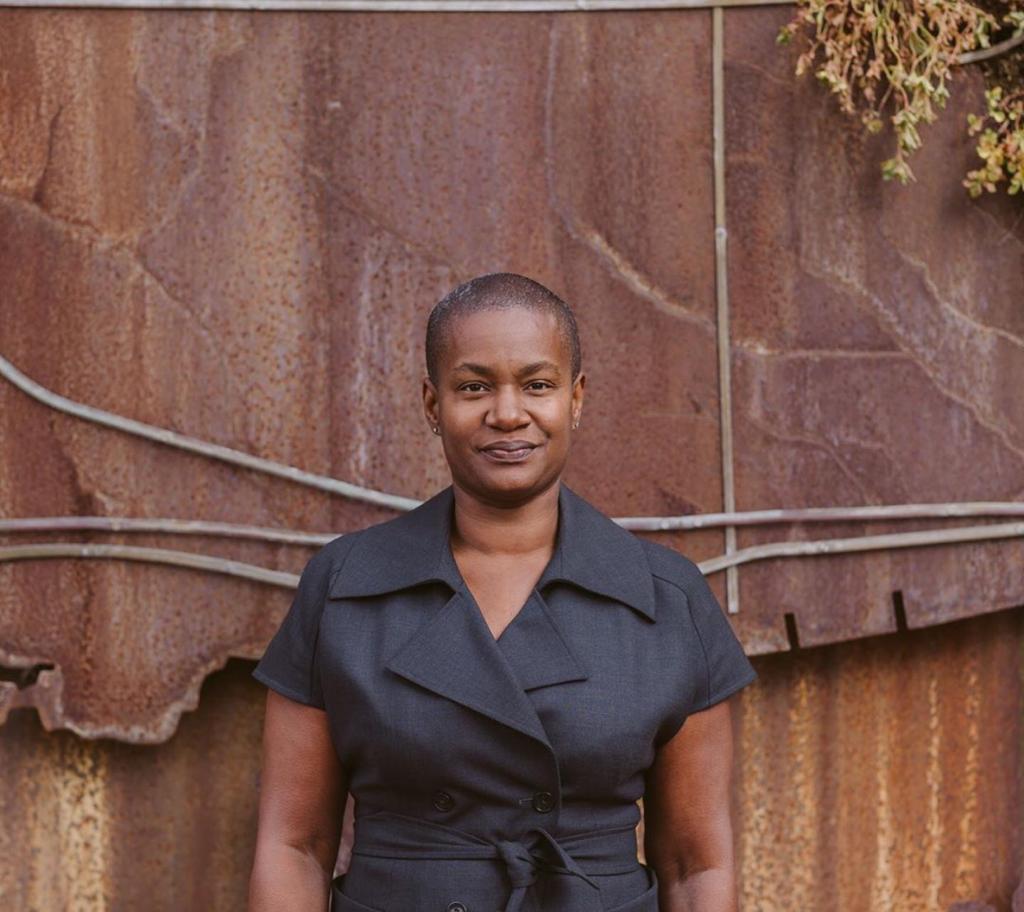 OTTAWA – With new federal modelling showing that, without a stronger response, COVID-19 cases in Canada could swell to over 60,000 per day, the Green Party is calling for an Emergency Debate in the House of Commons on the government’s response to the pandemic.

In a letter to House Speaker Anthony Rota, Green parliamentary leader Elizabeth May (MP, Saanich-Gulf Islands) said that there is no doubt that the current situation constitutes a national emergency requiring urgent consideration.

“We need to admit, without partisanship or blame, that Canada needs to revisit our approach and learn from other jurisdictions,” said Ms. May. “Our response has been hampered by jurisdictional turf wars. We should debate what Australia, Germany and Switzerland have done to move to a level of coordination between and among jurisdictions.”

In the House this morning, the Speaker denied the request for an Emergency Debate but Green Party Leader Annamie Paul said Greens will continue to push for the creation of an intergovernmental COVID-19 task force led by health officials to coordinate a national response to a health crisis that is spiralling out of control.

“The briefing I and other party leaders received from Dr. Tam yesterday was extremely concerning,” said Ms. Paul. “There is a lack of collaboration and coordination at all levels of government.

“As Canadians face the long winter months with more time spent indoors, with the holiday season approaching, and with a strong second wave already underway, we need to revisit our approach and learn from other jurisdictions that have successfully curbed the spread.”

The Green Party has proposed that the intergovernmental COVID-19 task force be composed of health officials from each level of government and jurisdiction, mandated to develop (among other measures):

“We must take every possible measure to avert the most catastrophic new projections,” said Ms. Paul. “To that end, the Public Health Agency of Canada has said that a stronger response is needed now to slow the spread of COVID-19. A national coordinated effort is essential to making that happen.”

For more information or to arrange an interview:

Lojain Azzam is a member of the Golden Key International Honour Society and is currently working toward a BA degree in Political Science at Concordia University. She believes in a just world where everyone is equal and the economy goes hand in hand with the environment. To progress into this kind of world, she has taken a decision to set her life journey to be a meaningful and informative one. Lojain is determined to provide credible and authentic news coverage to the audience through her journalism at Global Green News.