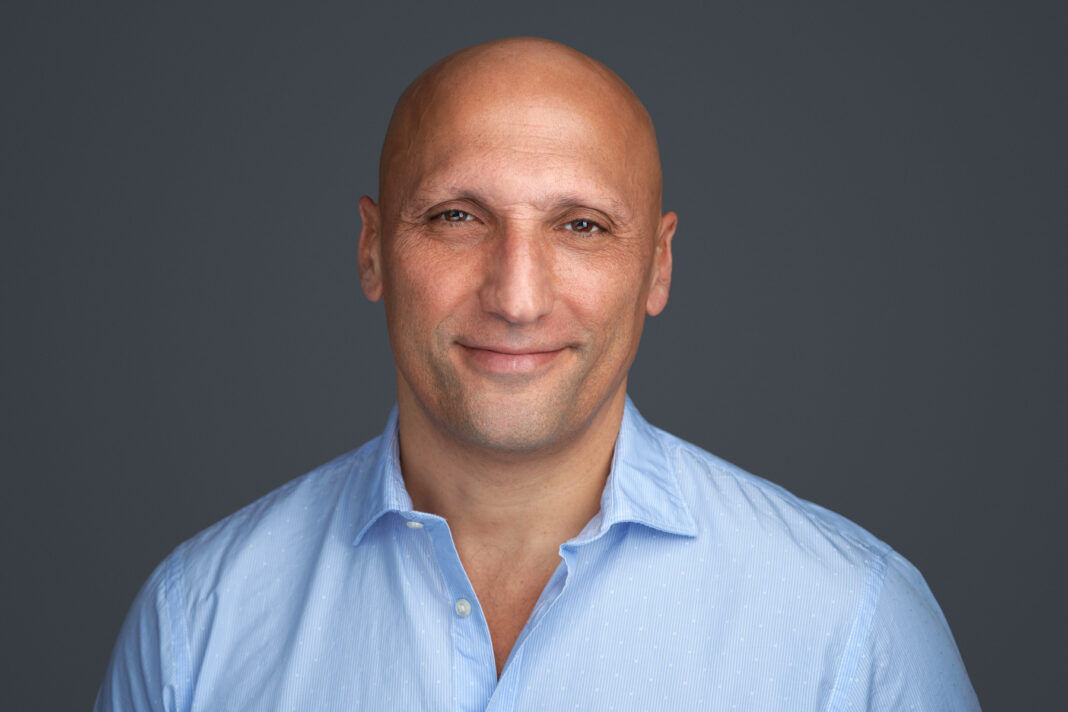 Montreal, QC — Lawyer, journalist, and activist Dimitri Lascaris announced his campaign for leadership of the Green Party of Canada on Wednesday, promising to shake up Canadian politics with a challenge to progressives from coast to coast.

“Canada is in a time of crisis. We can’t afford to divide our efforts any longer,” Lascaris said. “I’m running to unite Canada’s left under the Green Party banner. We need a single, principled, grassroots progressive party to form government and change the direction of this country.”

Lascaris is joined by a respected voice from the party’s past—former leader Dr. Joan Russow.

“Dimitri is willing to take bold and principled stances for peace, the environment, and human rights,” said Dr. Russow. “He is well-known for standing up for the vulnerable and the oppressed. I believe that by choosing Dimitri as leader, we will help the party unite emerging youth movements with long-time activists.”

Lascaris has also been endorsed by several past members of the party’s Federal Council, Executive Committee, and Shadow Cabinet who served under the leadership of Elizabeth May.

To support his campaign, Lascaris has assembled a diverse team of activists from across the country, with backgrounds in the Green party, the NDP, and from outside of party politics. “My team and I are ready to transform the Green Party into a force to be reckoned with,” said Lascaris. “In the coming weeks we’ll be sharing ideas that will raise the bar for progressive politics in this country and lead us to government. We’re here to change the rules of the game, and we want every progressive in this country to join us.”

The Green Party of Canada will announce the results of its leadership election on the evening of October 3rd, 2020, at its national convention in Charlottetown, Prince Edward Island.

Les Verts Hail Historic Victory in the Case of the Century