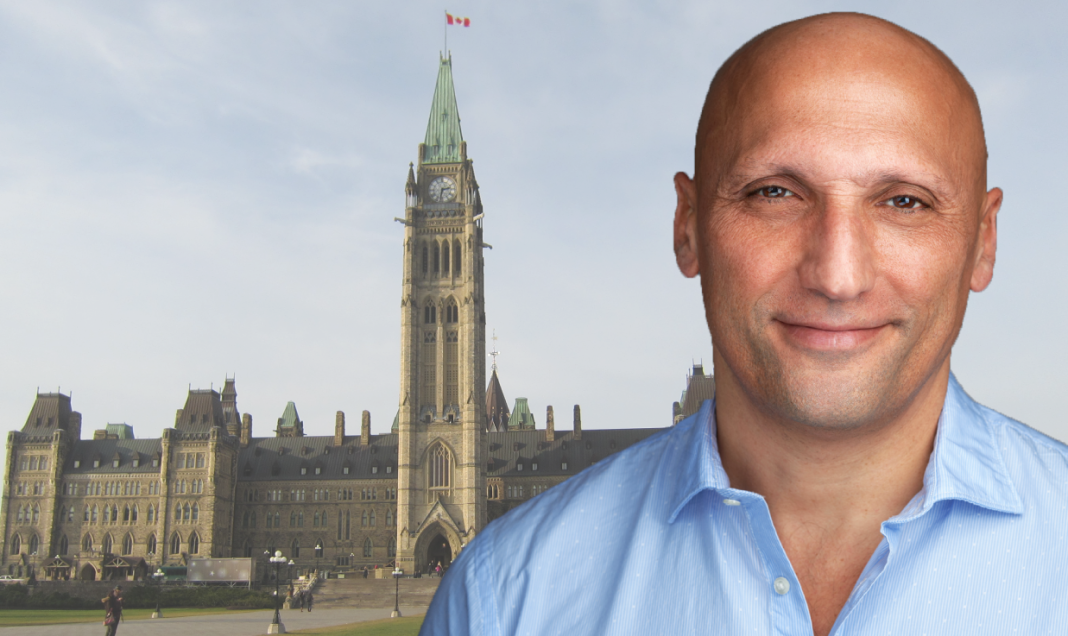 Dimitri Lascaris, runner-up in the October 2020 Green Party of Canada Leadership Race, will continue to engage with the Green Party and endorse ecosocialist policy resolutions. Despite certain obstacles, particularly the vilification of ecosocialism in the corporate media, Lascaris placed a close second to Annamie Paul in the election, garnering 45.5 percent of the vote. Lascaris is an activist, lawyer, journalist, and ecosocialist. As an ecosocialist, his campaign deviates from the current “centrist orientation” of the Green Party of Canada. In following up with Lascaris after the election, we at Global Green News interviewed him regarding his plans to advance his boldly progressive campaign, a campaign unlike any that mainstream Canadian politics has seen.

Q: After coming so close to winning the election, with 45% of the vote, how do you plan on continuing to promote ecosocialist values?

A: The GPC has just launched its biannual policy process. I and many of the people who worked on my leadership contest campaign are preparing a number of policy resolutions that are drawn from our ecosocialist platform. In the months ahead, we will focus on persuading the membership to support these policies. We are also discussing the formation of a Green Left Caucus whose goal it will be to promote an ecosocialist platform.

Q: Similarly, how do you plan on continuing to fight the stigma surrounding ecosocialism in the media and establishing it as a legitimate political label?

Q: As the Green Party currently holds only three seats in Parliament, how do you suggest that moving further from a centrist position would inspire more people to vote for the Green Party?

A: I believe that the very reason why the GPC holds only three seats in Parliament is the centrist orientation. Canadians have come to understand that the status quo is profoundly inequitable and wildly unsustainable. Centrism is essentially a defence of the status quo and has been discredited. By advancing a boldly progressive agenda that goes well beyond any being advanced in Parliament today, we will attract millions of progressive voters to our party.

Q: In supporting the idea of unification and working in tandem with the NDP, how do you expect to uphold ecosocialist values and decrease animosity between the parties?

A: I do not support the unification of the NDP and the Greens but I do support electoral cooperation between them. As the work of the One Time Alliance for Democratic Reform has shown, a well-designed agreement for electoral cooperation could greatly enhance the seat count for both parties. The way to decrease animosity between both parties is to emphasize the policy positions we share in common. The Greens and the NDP have more in common with each other than with any other party.

Q: In Annamie Paul’s platform, she outlines the importance of preventing students from “falling through the cracks”, in particular, that she would promote tuition-free post secondary education, expanding CERB to protect students, and offering grants. In future campaigns, how would you plan on supporting students, who make up a lot of the support for climate action?

A: Tuition-free post secondary education has long been part of the Green Party’s platform and it is something that I have advocated for years. The government should also provide a summer jobs guarantee to students so that every single student will have the opportunity to generate an income during the summer. So for example, the government should set up and fund a massive-tree planting initiative that will serve the dual purpose of providing jobs to students in the summer and promoting reforestation, which will be essential to solving the climate emergency.

Q: What gaps in Annamie Paul’s platform, other than the absence of a shift away from the centrist status quo, would you plan on addressing in future campaigns?

Margaret Saville studies psychology and political science at McGill University in Montreal, and would like to pursue political journalism. She was born in Toronto, Ontario and grew up in Nelson, British Columbia. Her passions include environmentalism, literature and writing, and down-hill skiing. Margaret is committed to addressing social issues such as the climate change crisis, racial and gender inequality, reconciliation with Indigenous peoples, LGBTQ+ rights, and advocating for mental health awareness.