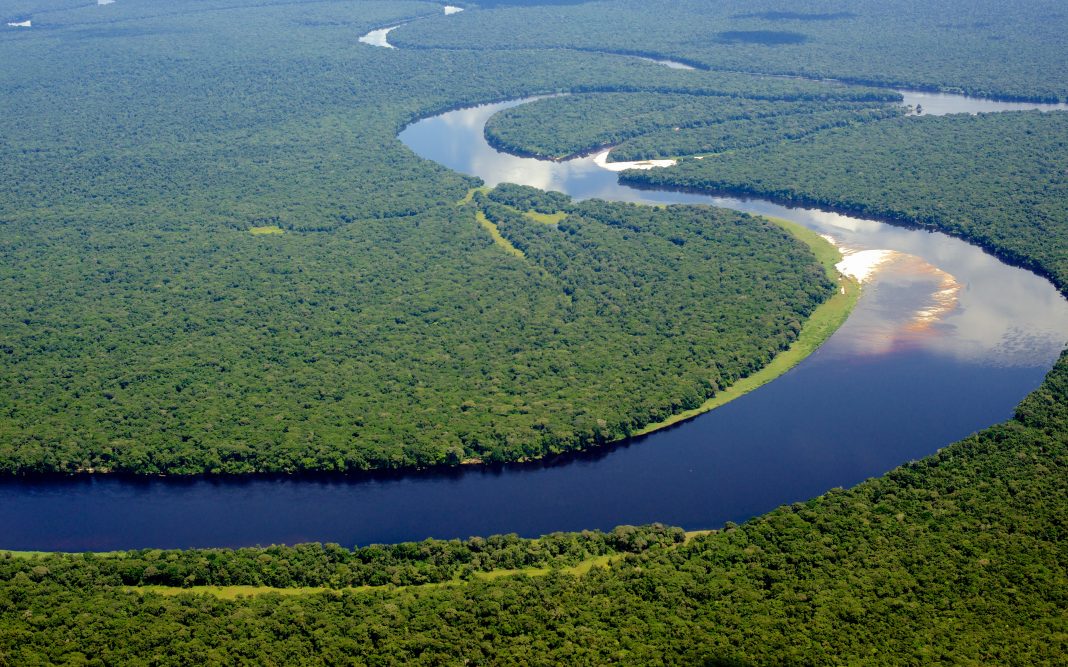 The Integrated Water Resource Management and Climate Change Adaptation in the Congo Basin (Gire-SAT-Congo project) aims to improve the resilience and adaption to climate change by increasing knowledge on water resources and the operational application in the Congo River. The project will also seek to increase the quantity and quality of data and information produced on water and on the ecosystems that depend on it.

The Congo River Basin covers more than 10 countries and is the second largest tropical forest in the world, containing 60 per cent of African biodiversity. The river provides a potential source of sustainable economic development such as hydro-electricity, irrigation, and fishing. However, the Congo River Basin is threatened by several factors, namely climate change, but also deforestation and urbanization.

The first grant of 1 million euros towards the Gire-SAT-Congo project was awarded on May 8th, 2020 by the AFD. The funding will facilitate the establishment of new hydro-meteorological stations that will meet the needs of the various countries. “This data collection will be strengthened by financing a PhD thesis on the water functioning of the Congo Basin and its central basin, making the most of available hydro-meteorological data”, said Didier Grébert, AFD Director in Kinshasa to Afrik21.

The Green Party of the Democratic Republic of Congo, one of the countries bordering the Congo Basin, goes by the ‘Alliance of Congolese Ecologists’ (AECO). As noted on their website, the specific objectives of the AECO include; “Give priority to the interest of ecology and the protection of ecosystems at the center of priorities of the State actions”. They seek to develop an awareness of respect for the environment at the national, African and international levels. The Gire-SAT-Congo project can be said to be a part of that.

The second project agreement, where the FFEM also pledged 1 million euros to the CICOS, was signed by Judith Enaw, Secretary General of the CICOS, February 2, 2021.

The countries that will benefit from the grants include the Democratic Republic of Congo (DRC), Congo, Gabon, Central African Republic (CAR), Angola, Cameroon, Rwanda, Burundi, and Tanzania.

Though, the whole world will benefit from the conservation of the Congo River Basin.

Skye Legault is currently completing her Bachelor's degree in Journalism and Law at Concordia University. She is a frequent contributor to her school's newspapers and tends to report on human rights, the environment and politics. In her free time she can be found writing articles for Global Green News or enjoying time in the great outdoors.