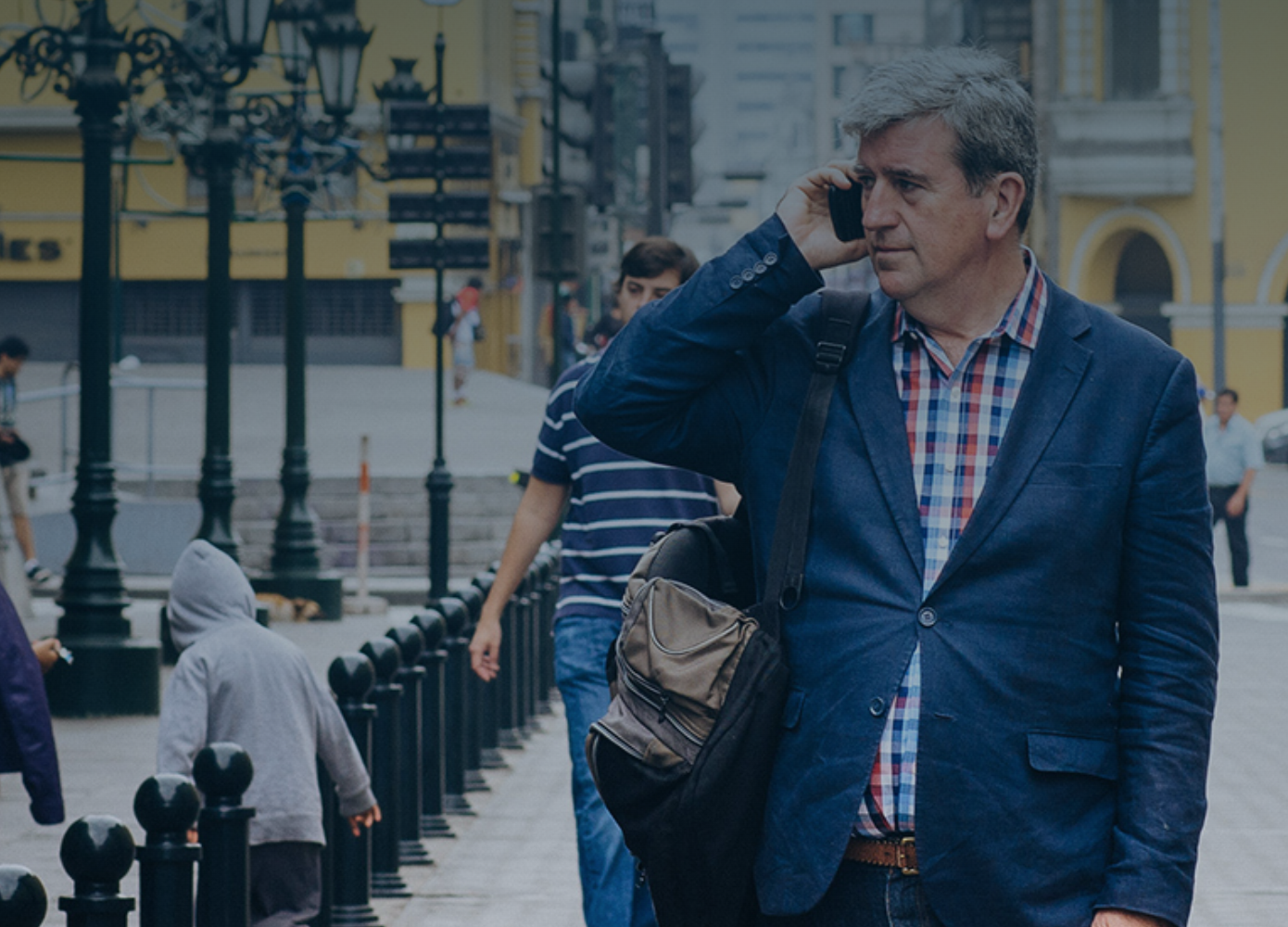 Winnipeg, Manitoba – Glen Murray announced today he is running for National Leader of the Green Party of Canada. Born and raised in Quebec, he has served as cabinet minister in the Ontario government, most notably as the Minister of the Environment and Climate Change for four years, and before that was both a councillor and mayor of Winnipeg for 15 years.

“The impact of the COVID-19 pandemic reminded us of the massive disruption that global health and environmental crises can have on our lives and the urgency of the challenges we face,”  Murray said. “In the background of this pandemic are the worsening impacts of climate change underlining the need for us to act more boldly and rapidly.  I realized it was time for me to take up this challenge and bring everything I have to offer to get us a path to a restored and safer planet. I believe each generation has the responsibility to leave a legacy of a healthier and livable planet and a clean and caring economy for our children and grandchildren.”

For example, every day the federal government announces incremental changes to financially shore up families and businesses financially, but the Green Party has been advocating for a guaranteed liveable income for years.

“As a Cabinet Minister in Ontario under Premiers Dalton McGuinty and Kathleen Wynne, I was able to lead the development of world-leading circular economy legislation to eliminate waste in Ontario and I was proud to support the Ontario Basic Income Pilot in 2017, which was working and would have been a great asset to Ontario today during this pandemic, if only it had been continued under the current government,” Murray said.

Murray says he supports Greens and Canadians who know that relaunching the Canadian economy can and should be built on real transition towards cleantech, food security, mass transit, social housing and clean energy.

Former Quebec Environment Minister David Heurtel said he was excited to hear Murray was running because he has seen firsthand the practical perspective, global thinking and at-home action Murray brings to climate change.

“Together we created the first joint carbon market deal in 2017 between our two provinces and California that was viewed internationally as a leading climate change initiative. I can only imagine what Glen can do next,” Heurtel said.

Annamie Paul: Canadians are Ready for an Ambitious Plan on Carbon

The Liberal, Conservative, and Green Parties’ Position on Climate Change