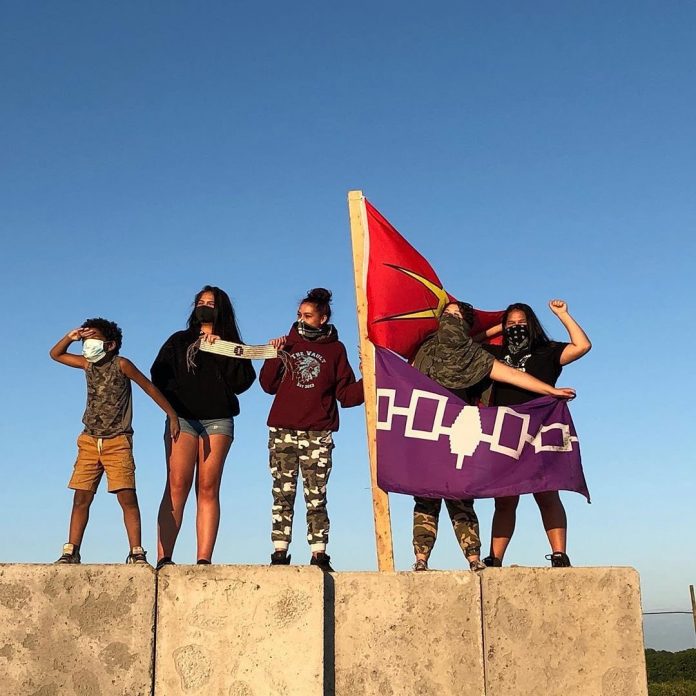 On Tuesday, the Green Party of Canada acknowledged the annual Treaties Recognition Week, which dedicates time to recognizing and respecting treaties with Indigenous communities in Ontario.

This comes amid territorial disputes in southern Ontario between the Six Nations of the Grand River and Foxgate Developments.

The dispute revolves around Six Nations’ land just outside of the town of Caledonia, on which Foxgate Developments planned to construct a 218-unit subdivision.  The resulting protests led to property damage, and skirmishes between OPP and Indigenous protestors.

Ontario Premier Rob Ford told CBC, “The way you get things settled is by sitting around the table, talking about solutions”.

The land has belonged to the Haudenosaunee Six Nations since 1784 through the Haldimand Proclamation, and again through the Simcoe Pact of 1793.

According to the Government of Ontario website; “Between 1980 and 1995, Six Nations of the Grand River submitted 29 claims to Canada under Canada’s Specific Claims Policy. So far, one of these claims has been resolved.”