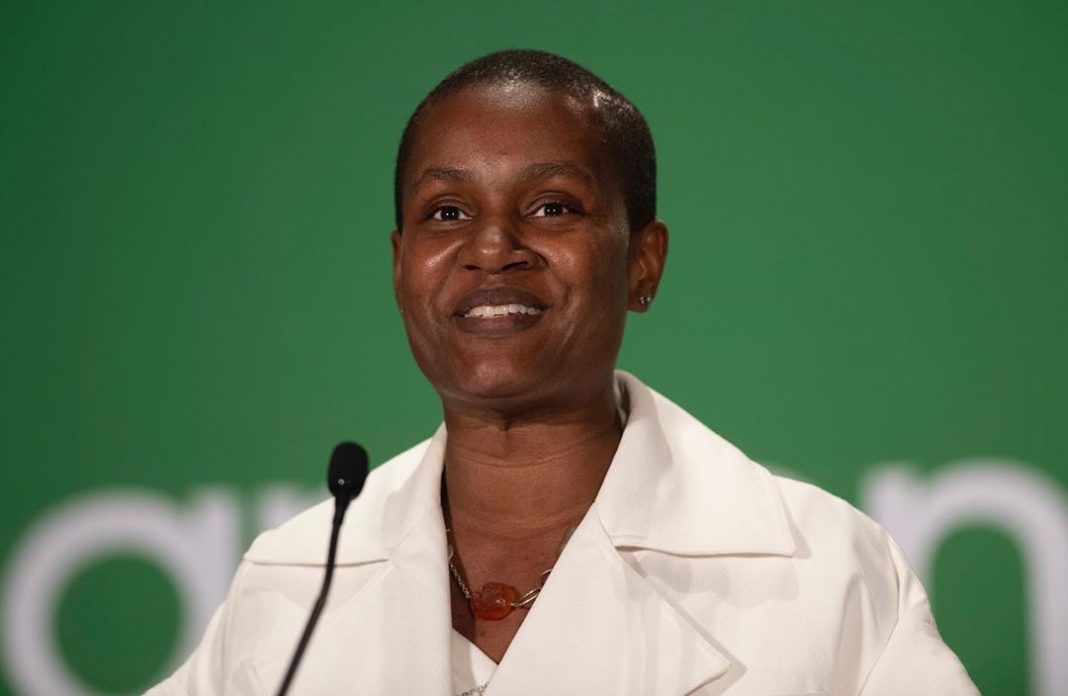 On November 7th, 2020, Democrat Joe Biden defeated U.S. President Donald Trump to become the 46th President of the United States, winning the presidency after three days of uncertainty in a fierce competition for the White House. His running mate, Kamala Harris, became the highest-ranking woman in the history of the United States, making history as the first woman, first Black and first South Asian U.S. vice-president.

Annamie Paul, leader of the Green Party of Canada, congratulated President-Elect Joe Biden and Vice President-Elect Kamala Harris on behalf of the Green Party. The election of Biden and Harris, Paul claimed, will allow for “enhanced climate commitments across North America”. In particular, Paul supports and shares Biden’s commitment to impose Carbon Border Tariffs on carbon-intensive goods from jurisdictions that fail to meet their climate obligations. Biden’s presidency, according to Paul, also presents an opportunity to revive a commitment to the “rule of law” and the protection of human rights.

Paul announced that, in the next few days, the Green Party of Canada will disclose how it intends to work with the appointed Biden/Harris administration if elected as Canada’s first green government. Meanwhile, Paul contends that the election of Biden and Harris is an opportunity to begin a new chapter of the U.S.-Canada relationship, a chapter of “cooperation and collaboration.”

Margaret Saville studies psychology and political science at McGill University in Montreal, and would like to pursue political journalism. She was born in Toronto, Ontario and grew up in Nelson, British Columbia. Her passions include environmentalism, literature and writing, and down-hill skiing. Margaret is committed to addressing social issues such as the climate change crisis, racial and gender inequality, reconciliation with Indigenous peoples, LGBTQ+ rights, and advocating for mental health awareness.