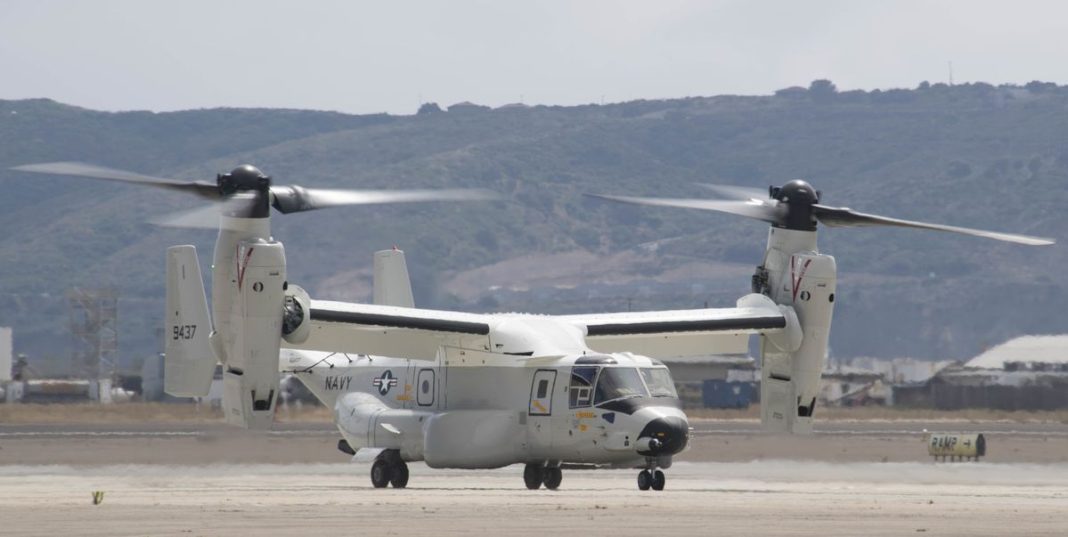 On December 15th the US Congress passed the country’s annual military budget at a whopping $778 billion. Making it the largest military increase since WW2. A move which appalled the US Green Party.

Dr. Jill Stein, the former presidential candidate and leader of the US Greens tweeted her dismay at the bill being overwhelmingly passed in the Congress and subsequently the Senate. She stated, “So Dems & GOP can’t find $175B/year to Build Back Better, but they got $778B to Build Better Bombs?”. Despite the protests by progressives and anti-war groups both Republicans and Democrats were in bipartisan support.

Dr. Stein is referring to another bill developed by President Biden and the Democrats, called the ‘Build Back Better Bill’. This social spending and infrastructure bill is hotly contested by Republicans on the grounds that it would add to much to the deficit.

This larger bill would cost $175 billion annually, and $1.75 trillion over 10 years, which is comparatively cheaper annually than the military bill. From the point of view of the Greens it seems like rank hypocrisy from the Republicans and supporting the military industrial complex like usual from the Democrats.

The annual military budget is $24 billion more than what President Biden had asked for, and topping the largest military bill spent by former President Trump which came in at $740 billion.

This large military budget is seen by the politicians as necessary for a few different reasons. Primarily the US has increasing tension with China who is the second largest military spender, but still spends three times less than the US. Also, part of this budget would go to help Ukraine who is facing Russian aggression.

Furthermore, the budget includes a 2.3% pay raise for military service workers, and the procurement of new aircrafts and ships. Another contributing factor to the bills passage is the view that the US must keep up to date with the latest military technology.

However, the case could then be made that the US will always need huge military spending because military technology and technology in general keeps developing each year.

Given that peace is one of the US Greens core principals they condemn this move, the ease of which it was passed, and the supremacy of it over social spending or climate action. As Dr. Stein said, “Dem leaders just delayed a Senate vote for social benefits & climate action…We need a party for us”.