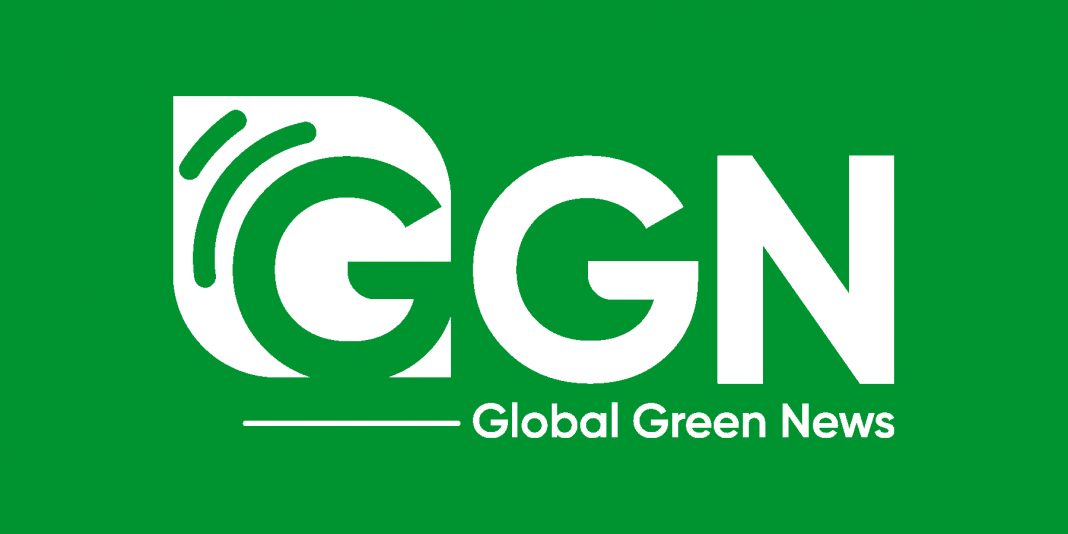 After the German federal election on Sep 26th, 2021, The Greens took 14.8% of the popular vote, completing their best performance ever, and 3rd among all parties. Close to two months after the election they are set to take government in a three party coalition with the Social Democrats (SPD) and the Free Democrats (FDP).

This arrangement has been deemed the ‘traffic light’ coalition after the colours of the parties involved, and notably without the previously prominent Christian Democrats (CDU). The CDU has been in a prominent position in the government since 2000, under the leadership of the former chancellor, Dr. Angela Merkel. Global Green News spoke to Mrs. Ingeborg Hofer, who is a local representative for the Green Party in Berlin regarding their big win. A former tax consultant and a member of the Berlin Chamber of Tax Advisors, we had an interesting conversation about the coalition and future of the German Green Party.

Global Green News asked if the three parties could govern effectively, between the Greens environmental agenda, the FDP’s business first approach and the SPD’s centre-left ideology. Hofer responded “I have high hopes this coalition will succeed, it’s a first for us”. There is much optimism around this new coalition despite some of the differences in policy.

The parties involved have already begun to make concessions to their own agendas. For example the SPD and FDP have agreed to make major investments in climate protection, while the Greens have abandoned their plan to implement speed limits on the autobahn. Furthermore, Hofer mentioned how the two-party system is over in Germany, stating “we do not have a class society anymore, the society is more fractioned”. Thus referring to how people are now concentrating on voting for their key issues over their socio-economic assigned teams.

We inquired about the perception of the Green party in Germany, and if it was becoming mainstream. She answered affirmatively, and said, “all the issues we have been standing for have become the centre of the political concerns of the entire society”. “Our number one issue is climate change”, and the Greens performance in Germany was no doubt bolstered by the viscous floods which ravaged much of the western part of the country during the summer.

Aside from increased awareness of climate induced damaged Hofer illustrated how there has been a societal norm shift towards increased equality for all people.

Hofer told me that on all levels of government in the Green party, regional, state, or federal, the Greens must have co-leaders where at least one is a woman. The platform of equality is “in our DNA”.

In addition, during Green Party meetings, a talking list is set where the order must go; woman, man, woman, man, starting with a woman. Mrs. Hofer says she has found this very helpful. It may be this kind of idea sharing which will make the next German coalition successful.