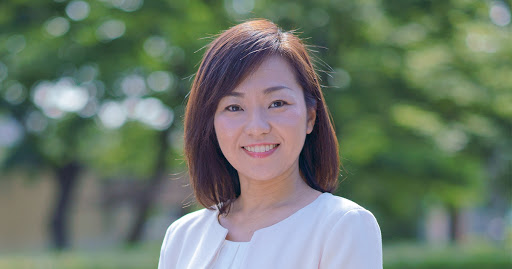 Kazumi Inamura is a politician, part of the Greens Japan. Currently, she is the mayor of Amagasaki, Hyōgo Prefecture, Japan. She was nominated back in 12 December 2010 and has been occupying the seat since.

Inamura happens the youngest mayor elected in Japan’s History. Before being a mayor, she was co-president of Greens Japan from 2008 until 2010.

Shabrina Rahman is a second year student at Bishop's University where she studies International Studies with a double minor in German and Sports Studies. She is looking forward to sharing positive news about environmental issues and Green Parties around the world. She believes that it is important for people to gain knowledge about this subject because we live in a society in which environmental protection is not as strong as it should be.