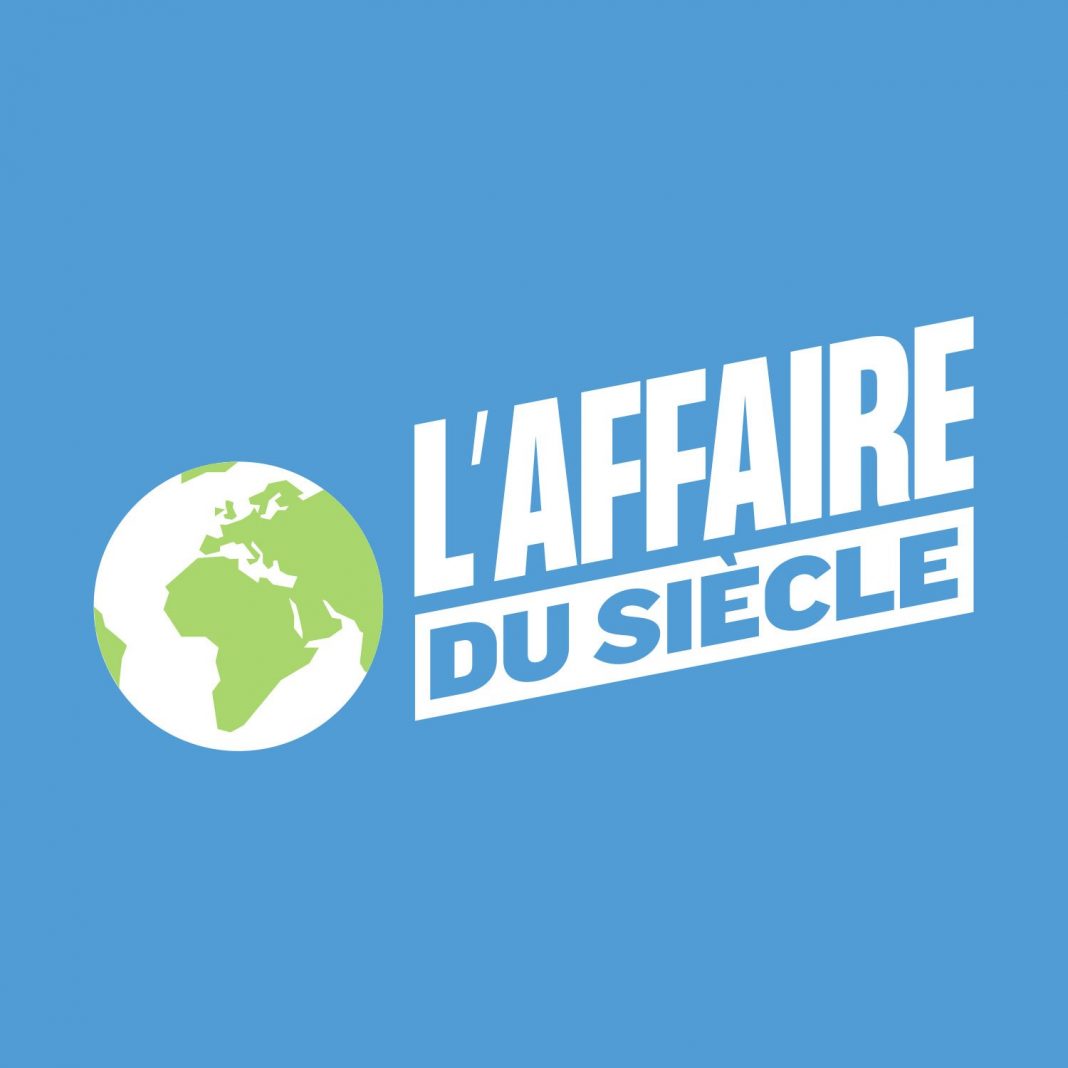 The French Green Party, known as Les Verts, celebrates as the administrative court of Paris recognizes the inactions of the French government towards climate change as unlawful in, what has been labelled, the case of the century.

The victory was celebrated by the four plaintiffs, e.g, GreenPeace, FNH, Notre affaire a tous and OxFam France.

Known as “L’Affaire du Siècle“, and spearheaded by the four NGOs, the case first started in December 2018 when a letter was sent to the French government. In the letter, the NGOs accused the French government of not respecting objectives and obligations set for 2030 and 2050 as well as annual objectives. These objectives concerned the reduction of greenhouse gas emissions, the reduction of energy consumption, and the transition towards sustainable energy sources. Furthermore, they demanded the government take the necessary measures to achieve objectives for Greenhouse Gas emission reductions.

In conjunction with the letter, a YouTube video from the four NGOs was addressed to French citizens, calling for their support via a petition.

Within only a few weeks, the petition broke national records. With over 2 million signatures, it became the most signed petition in national history.

On March 2019, the French government responded with a statement acknowledging that certain objectives had not been met. In its defense, it pointed to past governments for current failures. Additionally, it stated that whilst current legislation prevented necessary actions, it was pushing as hard as it could to combat climate change. The NGOs, deeming it an unsatisfactory response, took the case to the administrative court of Paris.

The verdict came on February 2021. The Parisian court ruled that the French state was guilty of not respecting the 40% greenhouse gas reduction for 2030. The court also sentenced the state for not respecting the 2015-2018 carbon budget which France surpassed by 4% or 75 million tonnes of CO2.

“It is a historical decision. It is the first time the state is condemned for its lack of action. It is a judgment that sanctions all that is not done by Emmanuel Macron since his election, despite his pretense to be a defender of the environment. We have said it for a while, but today, it is a judge that says it, so it is very important”, said General Manager of Greenpeace Jean-François Julliard to France 24 on the 3rd of February.

Member of the European Parlaiment (MEP) for the Europe Ecologie – les Verts and founder of Notre Affaire a tous, Marie Toussaint congratulated the verdict for its historic value:

The next decision from the court is expected to occur during the spring. At that time, the Parisian court will decide whether it orders the French government to take stronger climate change measures. This decision will be based upon disclosed measures France will take to achieve set objectives. Further, the court could also accuse the state of failing to meet carbon budget goals with respect to national and European law.

Alexander Ramette graduated from Concordia University with a BSc in Environmental Science in Montreal and would like to pursue a career in Environmental Engineering. Alexander grew up in Paris during his childhood and his adolescence in Iceland. His passion includes the natural sciences, the outdoors, and surfing.