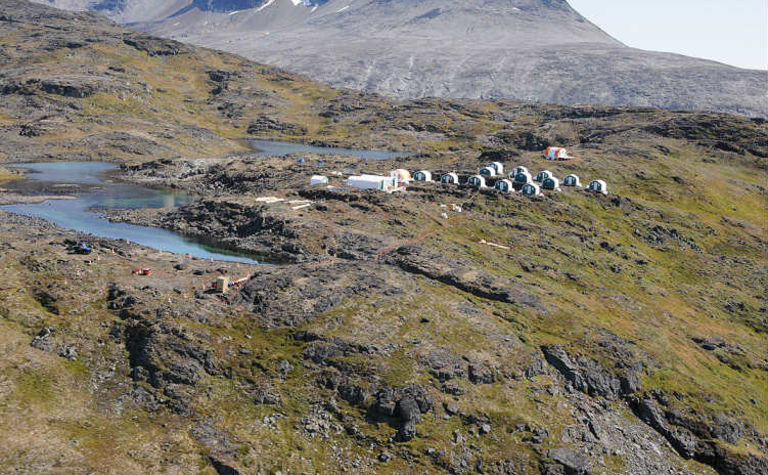 Greenland Minerals (GGG) has paused trading due to an announcement regarding a new government coalition in Greenland.

During the election on April 6, Greenland’s left-wing Inuit Ataqatigiit party (IA) emerged as the biggest party with 37% of the votes secured. The win is significant for the country since it means the end of the Forward Party’s long reign in Greenland.

Mute Egede, a 34-year-old native of Nuuk, became Greenland’s youngest Chairman of the government. During his victory speech, he voiced the Party’s strong environmental and social issues agenda.

He stated: ”There are two issues that have been important in this election campaign: people’s living conditions is one. And then there is our health and the environment.”, according to the Washington Times.

One of the issue at the heart of the election was a controversial rare-earth mining project at Kvanefjeld in the south of the island, which IA strongly opposed. The Party’s win therefore represents a strong obstacle for international mining companies that aim at exploiting Greenland’s minerals.

What is the Kvanefjeld mining project?

The Kvanefjeld Project is a large scale rare earth project financed by Greenland Minerals, an Australia-based company with Chinese ownership. However, in order to operate in the country’s south, the project needs the approval of the coalition.

While the Forward Party adopts a favourable stance to the Kvanefjeld Project, the IA is vocal about its opposition to it.

“We have something that money can’t buy. We will do everything we can to stop the Kvanefjeld project.”

– Mute Egede, Chairman of the government and Greenland’s Premier

The reason behind this protest is that the Kvanefjeld mine contains a large deposit of rare earth metals, which are notably used to make radioactive uranium. Environmental activists therefore fear that the exploitation of these metals will lead to irreversible damage to the environement.

The coalition declared that while it is not opposed to mining projects, Kvanefjeld’s environmental repercussions are too significant to be ignored. The Party is especially concerned with the effects of radioactive pollution and toxic waste on the local community’s agriculture and water quality.

‘”The coalition agrees that no uranium should be mined in Greenland and will work for legislation to ban mineral extraction, which contains radioactive material.”, Egede said in a statement, according to the Market Herald.

Greenland has gained wide international interest over the last few years for its natural resources. Indeed, data show that the Kvanefjeld mine could hold the largest deposit of rare-earth metals after China. The foreseen benefits of the exploitation of rare earth minerals is so significant that in 2019, former U.S. President Donald Trump even offered to purchase the Arctic island from the Danish Governement.

In the face of this incredible international focus, Egede underlines that it is important for the population of Greenland to stand together.

“We have something that money can’t buy,” Egede said. “We will do everything we can to stop the Kvanefjeld project.” Egede told reporters, according to Reuters.