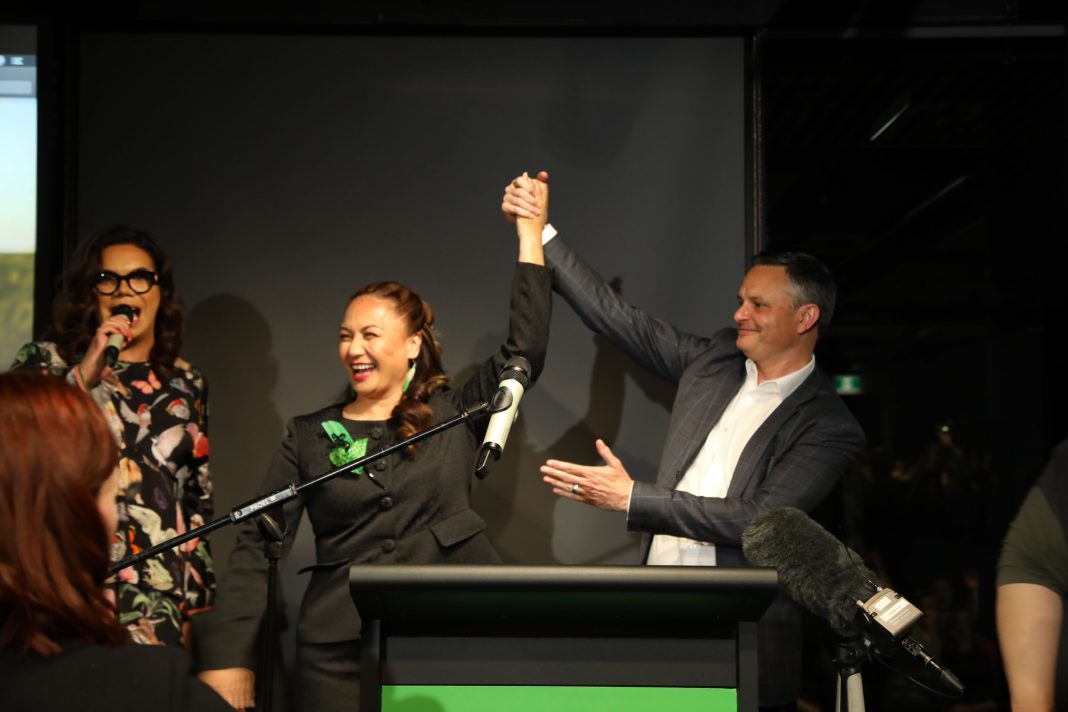 James Shaw and Marama Davidson undoubtedly made history as the co-leaders of the New Zealand Greens amid the general election held last Sunday. The party secured 7.6% of the popular vote, giving them ten seats in the New Zealand Parliament, while Green Member of Parliament Chloë Swarbrick won the Auckland Central electorate seat. Swarbrick had already historically impacted the party’s history after she was elected MP for Auckland Central in the 2017 general election, thereby becoming the youngest politician to enter Parliament in New Zealand since 1975.

These results came as a surprise after voting intention polls had situated the Greens below the 5% needed to obtain proportional representation in Parliament. Davidson and Shaw have already started discussions with Prime Minister Jacinda Ardern to push some of their platform ideas into the Labour Government’s policies. Although she does not need them — the Labour Party won 64 of the 120 seats in Parliament — Arden expressed her desire to find “potential areas of cooperation”.

In their campaign, the Greens put forward a platform centered around eco-socialism, emphasizing the need for clean, renewable energy, as well as universal housing and a poverty action plan. Some of their other platform ideas include a referendum of end of life choice, also known as ‘assisted suicide’, and a sensible drug law aimed at decriminalizing the use of cannabis.

The latter has been at the centre of Green MP Chloe Swarbrick’s work since her election in 2017. Swarbrick has been an outspoken activist for legalisation of both medical and recreational cannabis, having spearheaded a Cross-Party group on Drug Harm Reduction in August 2019. Swarbrick made headlines in November 2019, when she shut down MP Todd Muller from the National Party — the main opposition party in New Zealand — with the phrase “OK boomer” after he interrupted her during a speech on climate change. The phrase late became an Internet meme.

With Swarbrick at the head of the Auckland Central electorate seat, and in light of the Green Party electoral and parliamentary gain in this election, there is no doubt New Zealand is set on the path to sustainability. Although Jacinda Arden stated that the Green Party’s wealth tax idea would not happen in a government she leads, the Greens young parliamentarians offer a breath of fresh air into the political landscape of New Zealand.

Robin Vochelet is a former Global Green News contributor. He is currently pursuing graduate studies at the National University of Singapore, and previously attended McGill University in Montreal, Canada.

The Difficulties of Coping with Historical Trauma