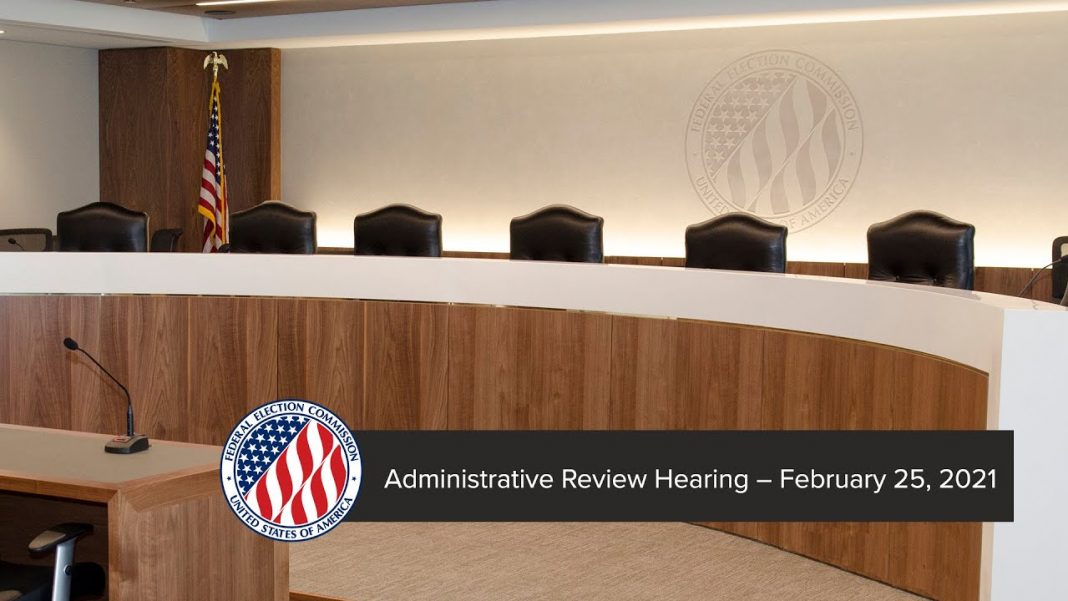 Dr. Jill Stein’s 2016 US Green Party campaign is under fire by the Federal Elections Commission. The FEC is known to go after small, independent political alternatives. Dr. Stein‘s campaign is a number one target. They are demanding Jill Stein and the Green Party of the US to pay 175,000$ in public funding.

On February 25th 2021, a meeting was held supporting the Jill Stein for President campaign from 2016. The Federal Elections Commission plans to make her 2016 presidential campaign pay back $175,000 in public funding. The FEC is highly criticized for overlooking corruption of Political Actions Committee, foreign funds, and going after small, grassroots political party alternatives. They target the vulnerable for obscure or non-existent offences.

The unfairness of the Federal Elections Commission sticking a blow to independent and alternative parties that rely on public funding, while overlooking other gaps in the system is not lost on critics. Small and independent parties gain access to ballots through funding. This fine will not only be an inconvenience for independent parties but would set chilling precedence for future grassroots candidates. These parties rely on public funding to challenge corporate establishments.

A private hearing held on February 25th overlooks Jill Stein and her fight against the Federal Elections Commissions. The agenda for this meeting was very clear. It contained the commission‘s repayment determination for Jill Stein‘s presidential campaign. During the hearing, presenter Jennifer Waldman stated that the committee had to repay public matching funds in the amount $175,292 to the state treasury. During the hearing, Ms Waldman introduces the issues Dr Stein is facing.

The Green Party nominated Dr. Stein on August 6, 2016 during its national nominating convention. Shortly after the convention the Party consented that Dr. Stein’s eligibility in the Department of Interior was short-termed mentioned. The FEC concluded in the hearing that the committee had to pay $175,292 to the state treasury because of surplus funds and had been received from access public funds after that date.

During the hearing, Dr. Stein and her attorney Harry Crisci discussed the Department of Interior’s statement of August 6th. Their role in the Jill Stein for president campaign in 2016 was funding. Since the 2016 campaign, the Green Party has been independent. Their funding was solely based on the public and matching payment act.

After the hearing, the Jill Stein for President campaign of 2016 spoke about the issues that independent and minor parties face. In a statement during the zoom hearing, Dr. Stein summarizes the inequality of these parties and their access to ballots and public funding.

Attorney Harry Crisci reviewed the critical advisory opinions, the critical regulation and the statutes about the issues of corruption and public funding programs. The fight against the Federal Elections Committee is not over but Jill Stein’s hearing opened the eyes of many. Independent, alternative parties are the main targets for the FEC and they are the ones most at risk. Dr Stein and her attorney wish to change this.