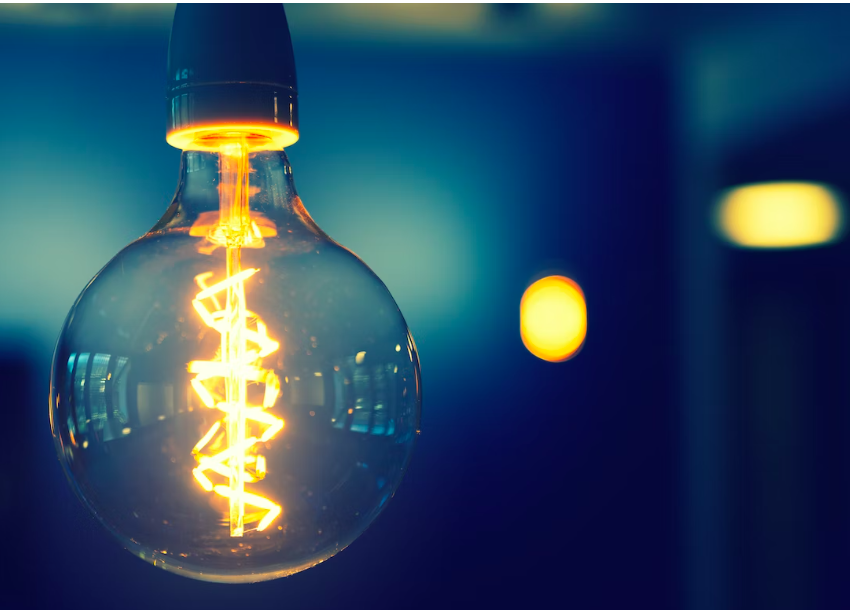 The Green Party of England and Wales has proposed a solution to the problem of rising energy prices. The UK Green Party called for the Big Five energy suppliers to be brought into public ownership. The Greens’ plan is to restore energy prices to those who suffered in October 2021. As a result, this intervention could reduce the cost to the average household by more than £2,000.

As reported by Green World the price cap in October last year was £1,277 – this is expected to reach £3,582 in October 2022. The Green Party is calling for the energy price cap to be restored to affordable levels, while other parties have only offered to fix energy prices at current levels.

As The Guardian reports, the scheme would be based on one proposed by the TUC ( Trades Union Congress) last month. This was based on a cost of around £2.85bn to nationalize five large supply companies – British Gas, E.ON, EDF, Scottish Power and Ovo.

“We are seeing nationwide anxiety about the prospect of unpayable energy bills this winter. Other parties have only offered to fix energy prices at current levels, but we know these are already unaffordable. We would return energy prices to an affordable level.”

According to the Green Party it will cost £37bn to fix the price cap at last October’s level. The Greens are saying that, closing the Sunak windfall tax loopholes, higher VAT revenues and an increase in the tax on the wealthiest would contribute to financing these plans.

Denyer also commented on this issue:

“Fixing the price of energy will put huge stress on energy supply companies, which is why we propose bringing the largest into public ownership and offering subsidies to smaller suppliers, especially the renewable energy specialists who have done so much to innovate in recent years.

“By bringing the big five energy retail companies into public ownership, setting the price of energy at an affordable rate and absorbing the global price rises, the government could make sure everybody can afford to get through this cost of living crisis. At the same time, it will mean this public service will be able to be run in the public interest, instead of in the interest of profit making.”

Furthermore, the call to make home insulation to improve energy efficiency a top priority for the government was reiterated.

Labour leader Keir Starmer stated: “We have a choice, we either let the oil and gas continue to make huge profits while every family suffers or we do something about it.” At the same time tory leadership candidates Rishi Sunak and Liz Truss both ruled out an energy price freeze, saying it would be an “expensive, short-term fix”.

Marta is studying Intercultural Communication and Languages at Edinburgh Napier University. She's interested in green politics, human rights and international politics.She was an intern for Amnesty International where she worked on the refugee crisis.