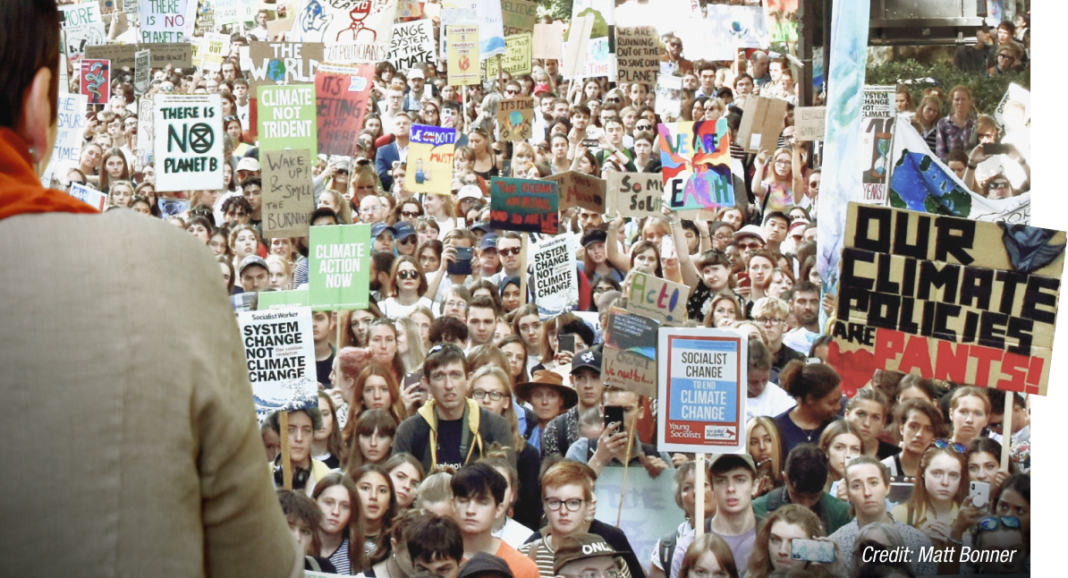 The Greens stormed to victory in the Oxfordshire seat of Wallingford. Peter Sudbury is the new elected Councillor after the Greens were accorded 40.9% of the popular vote, a huge increase of 30% from the previous election cycle. The Greens defeated their nearest opponents, the Conservatives, by a very impressive 9.9% margin. The Greens also emerged victorious in the Ilkley Town Council North Ward by-election. Jonathan Walsh has won his seat. Congratulations to the wonderful Green Party of England and Wales volunteers and candidates for pulling off the wins!