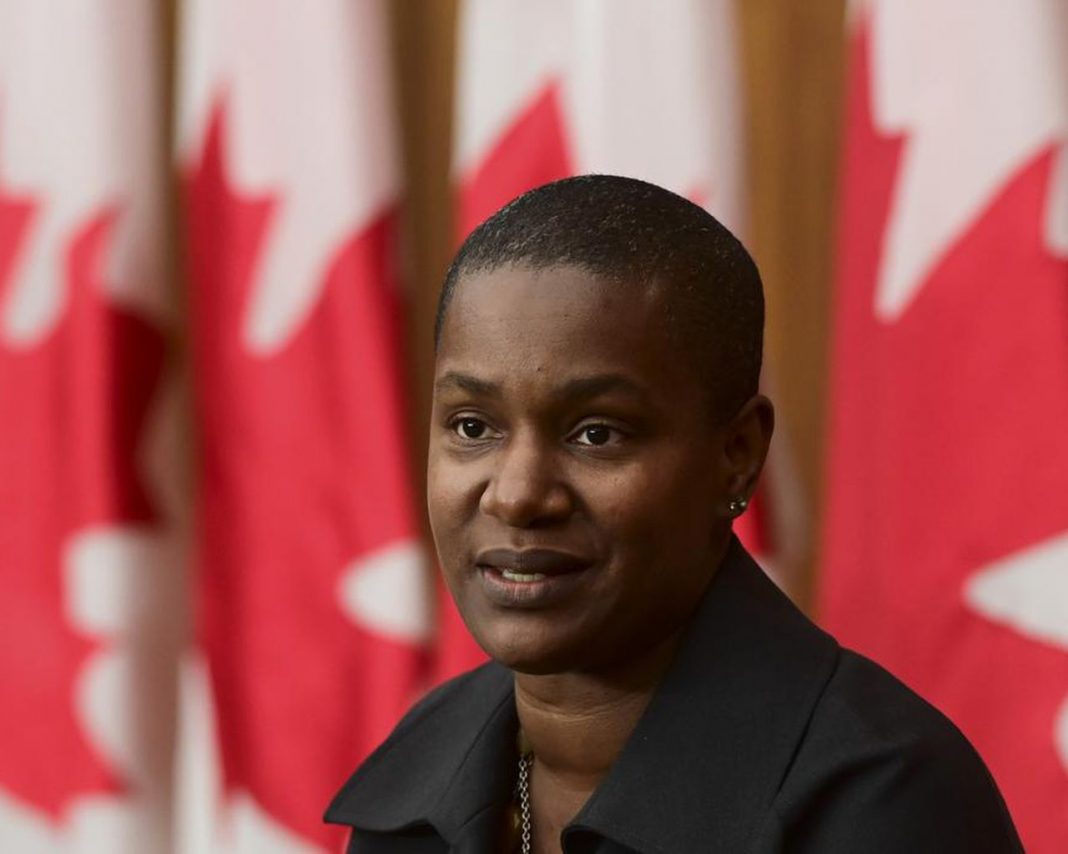 The Green Party of Canada is developing an election strategy that is built around Canada’s Urban Centres. The party’s leader Annamie Paul and her team are hoping to capitalize on promising polling results with support from key ridings.

Annamie Paul’s election strategies have shown promising results, lifting The Green’s prospects in cities all over Canada. In a series of interviews, Green Party officials said they have never seen polling numbers like the ones in certain core Toronto seats. Despite ongoing challenges of developing a campaign that will leave voters satisfied, the Greens have set their sights on the Liberals, not the NDP. Regardless of recent stories suggesting the Greens are singling out NDP seats for competition.

During the Toronto Centre campaign, the party has been talking about issues like universal basic income and housing affordability. Manly have linked the gaps in Canada’s social program exposed by the pandemic. as “a national housing affordability and homelessness emergency and humanitarian crisis in long-term care”.

In Toronto Centre, Annamie Paul came in second to Liberal MP Marci Ien in October’s by-election with 33 percent of the vote to Ien’s 42 percent. A poll from December had the Greens holding on to second place with 30 percent, while the Liberals had extended their lead to 45 percent, and the Conservatives and NDP battled for third and fourth place at 14 percent and 11 percent.

Annamie Paul said in February that she is running in Toronto Centre again. Party officials say she was convinced by the strength of the Toronto numbers to stick around. As of March 16, CBC’s combined poll tracker had Green support at 6.6 per cent. Still, strategists are keen to portray the Ipsos poll as not a fluke, but the result of more sophisticated electoral preparation and Annamie Paul’s national presence.

The Greens are careful to note that they are not striving for an election. Paul mentioned to the other federal political parties in January about the need to work together to meet the needs of people in Canada. Annamie Paul wants to focus on the present situation of her campaign during her long electoral quest. The Green Party will be successfully holding on to their support and building over the coming weeks and months, until an election comes.

Across the country, the party hopes to draw upon the organizational capacity of provincially elected Greens and focus on issues that resonate, particularly with locals. In February, Annamie Paul announced the launch of a nationwide campaign Time to Run. Paul described this campaign as an attempt to build a Parliament “as diverse as the Canadians it represents.”