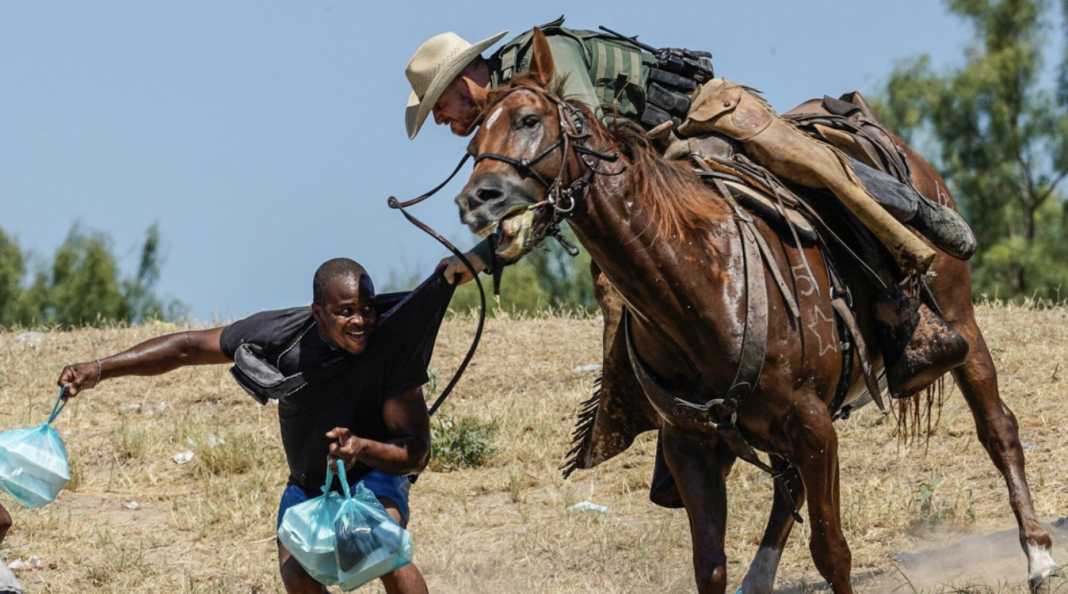 President Biden ran on a platform of reopening immigration pathways that the Trump administration worked so hard to close. Earlier this month, however, Senate Republicans blocked the Democrats’ attempt to pass immigration reform that would have granted permanent legal status and pathways to citizenship for millions of immigrants in the US.

While the Biden administration has put in place several policies that facilitate immigration into the country from its southern border – canceling Trump’s Remain in Mexico Program, attempting to increase the refugee cap from 15,000 in 2020 to 125,000 in 2021 – the US Greens argue that the country is not doing nearly enough to help the dire situation of the migrants waiting at the border.

On September 14, the Biden administration renewed Title 42, a Trump Era policy enacted at the start of the pandemic that allows the government to turn away or expel any person or persons “who have recently been in a country where a communicable disease was present.” Under Title 42, the US has turned away and continues to turn away thousands of asylum seekers at the southern border. All the while, airports across the country receive thousands of international travellers every day.

Moreover, after having been canceled for months, in late August the US Supreme Court ordered that the Remain in Mexico Policy be reinstated, forcing thousands of migrants seeking asylum in the US to wait on the Mexican side of the border, oftentimes without proper living and healthcare conditions in the middle of a pandemic.

Haitian Migrants Find Themselves Stranded at the Border

As revealed by the horrific images the US Greens include in their statement, a number of these migrants left stranded in Mexico come from Haiti.

Following the recent assassination of president Jovenel Moïse on July 7th and a devastating earthquake on August 14th that killed 2,248 people and left an estimated 650,000 people in need of assistance, thousands of Haitian migrants seeking asylum in the United States currently find themselves stranded in southern Texas, held hostage by the US Government’s immigration policies.

Fleeing years of political instability, natural disasters and economic crisis, over 12,000 Haitian migrants have grouped together in Del Rio, Texas, where they’ve formed an informal camp under the Acuña-Del Rio International Bridge. Despite their asylum claims, the US Greens note that the occupants of the makeshift camp in Del Rio have received no humanitarian assistance from the US government. The migrants, thus, are forced to illegally cross the Rio Grande by foot – oftentimes wading through waist deep water – in order to buy food and water on the other side of the border in Mexico. Many of the Haitians seen being whipped and abused in the controversial images released last week can be seen carrying food and water.

In their statement, the US Greens “condemn both Biden and [Texas Governor Greg] Abbott’s racist human rights violations”. Furthermore, the Green Party demands an immediate end to Title 42 and that the systemic racism within US immigration policy be addressed. The Green Party calls for “citizenship for all” and states that “it is perfectly clear that both [the democratic and republican] corporate parties never intended to move forward” with immigration reforms.

Jules is a journalist and podcast producer from Montreal, Canada. His areas of interest are the politics of the Americas as well issues surrounding immigration.