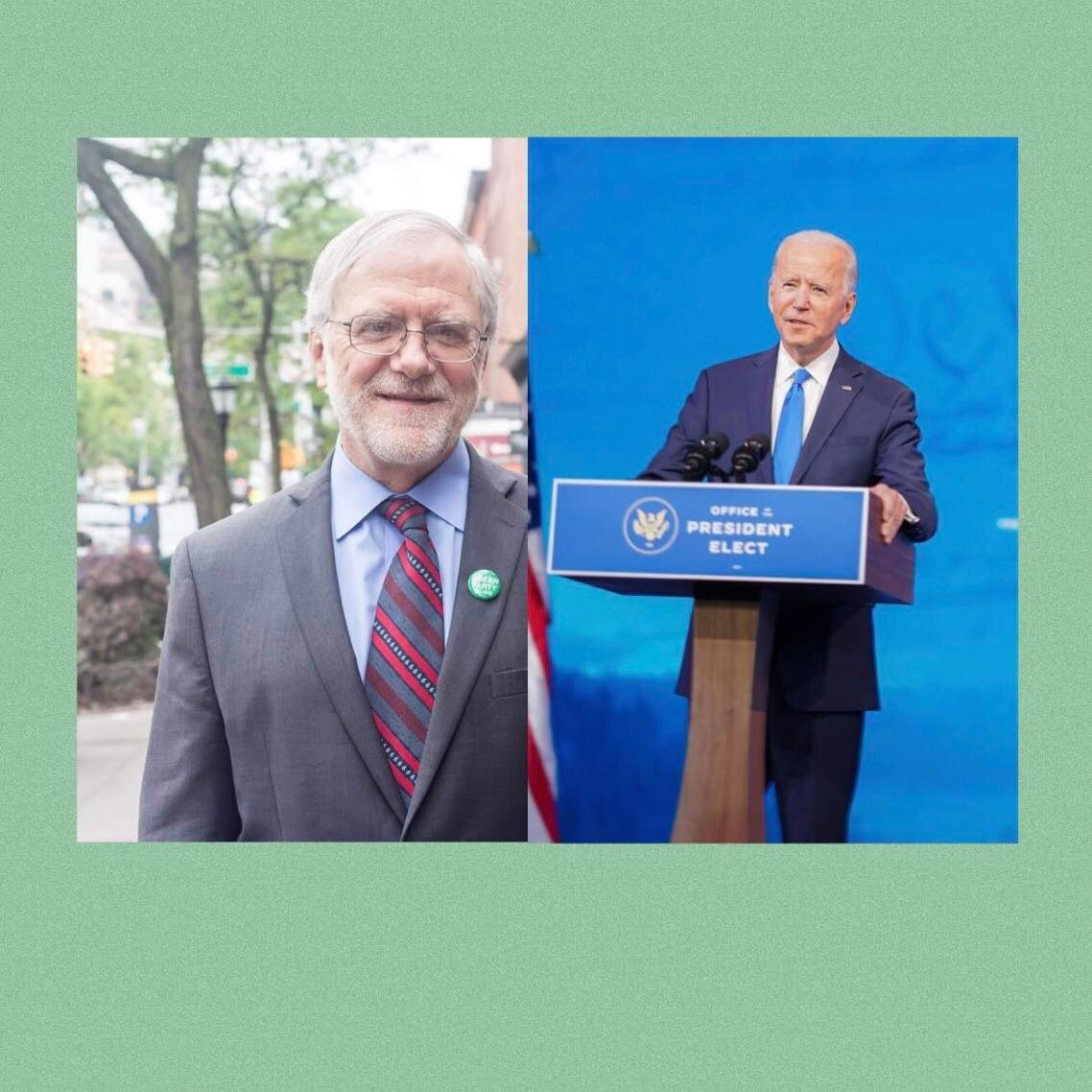 To the average person, the first few weeks under the Biden Administration have served as a sign of immense improvement in environmental affairs in the United States.  President Joe Biden’s actions have included announcing a $2 trillion clean energy plan and creating the position of Presidential Envoy for Climate, which is manned by John Kerry, a seasoned politician and long-time environmental activist. However, arguably the biggest headline in environmental affairs thus far into Biden’s presidency has been the issuing of an executive order, re-entering the United States into the Paris Climate Agreement, on his first day in office.

In June 2017, then-President Donald Trump had moved to withdraw the US from the Paris Agreement, believing that the Agreement would result in high job loss in manufacturing and heavy industry, without factoring in the jobs that would be gained in clean and renewable technology. The withdrawal was officially completed in November 2020, marking the start of a 2-month absence for the US before President Biden’s executive order to re-enter into the Agreement on January 20th, a move that was celebrated by many.

However, leader of the US Green Party, Howie Hawkins, maintains that on the grand scale, this move by President Biden is merely a drop in the bucket in deterring the climate crisis.

Global Green News conducted an interview with Howie Hawkins to discuss the US Greens’ reaction to the country’s re-entrance into the Paris Climate Agreement, and what comes next in the fight against the climate crisis.

When asked about his thoughts on the move by Biden, Hawkins started off by stating, “It’s an easy step, but doesn’t mean much”.  According to Hawkins, the Agreement itself is not enough to achieve the ultimate goal of deterring the rise of global temperatures by 2 degrees Celsius in the coming years.

Hawkins stated, “When the agreements were adopted, James Hansen, our foremost climate scientist in this country, called it a fraud, because the pledges are not binding, and even if they’re met, we’re going to go soaring past the goal of the Paris Climate Agreements of limiting the rise to 2 degrees Celsius”.

The consensus that the Paris Agreement is inadequate for effectively combatting the climate crisis has been echoed by scientists and politicians alike. In 2016, then-President Barack Obama expressed how “Even if we meet every target, we will only go part of where we need to go”.  Hawkins went on to say “If they meet their pledges, which they’re not doing, it’s not going to come close to curbing global warming”.

Hawkins believes that the Biden administration must go beyond the efforts of the Paris Agreement if they are truly committed to the fight against the climate crisis.

The US Green Party had created their own outline of an Ecosocialist Green New Deal, which would achieve 100% clean, renewable energy in the United States by 2030, along with creating millions of jobs, creating a more sustainable agricultural industry, and providing universal health coverage. The proposed budget of the Ecosocialist Green New Deal would be $27.5 trillion in total, which Hawkins stated would be a “very ambitious goal, but that’s what climate scientists have been saying we need to do to stay below 2 degrees Celsius.”

While this proposal may not be passed by the US government, Hawkins expressed the need for a better funded solution to come sooner than later. Hawkins suggests that these measures ought to be considered a matter of national security, and therefore, be factored into the US’s defence budget.

Hawkins finished by stating, “Instead of spending nearly a trillion dollars a year on the military, we would get more national security, protection from climate change by spending that money on a global green new deal”.

To read further about the US Green Party’s Ecosocialist Green New Deal, please click the link below.

NY Greens Call on Governor Cuomo to Resign Amid Allegations