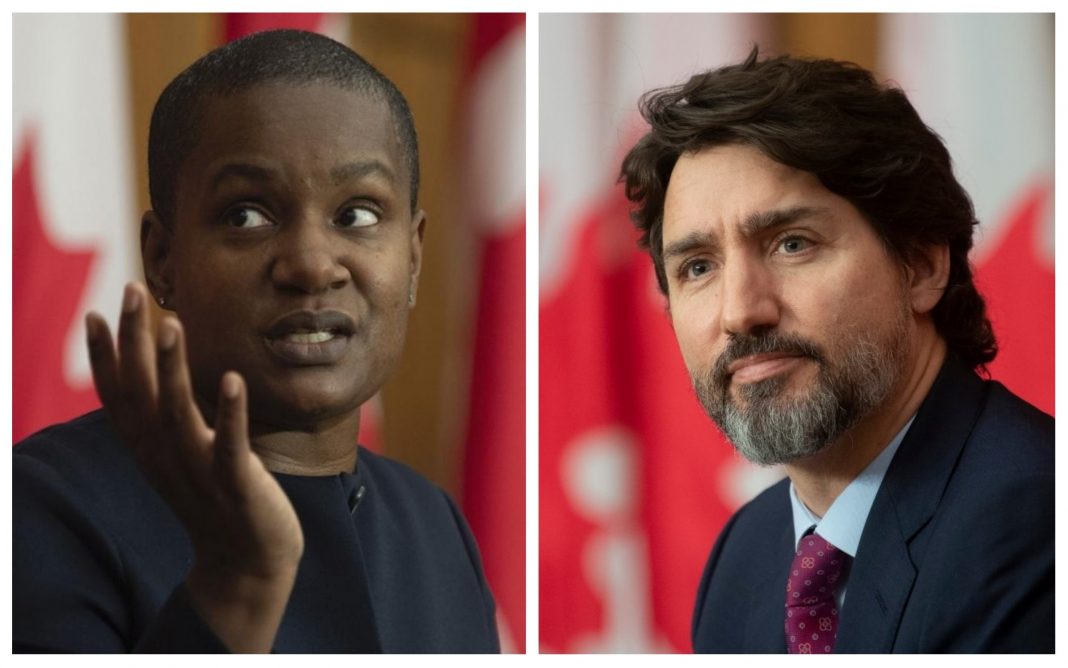 On April 13 2021, Canadian Green Party leader Annamie Paul met with Prime Minister Justin Trudeau to discuss the urgency for cross-partisan collaboration regarding consequences caused by the COVID-19 pandemic, matters regarding climate change as well as a basic income pilot in Prince Edward Island.

On April 22-23 2021, President Joe Biden will host the Leaders Summit on Climate virtually which will be live streamed. Paul emphasized that this would be a great opportunity for Canada to demonstrate “global leadership by committing to an upgraded national target of achieving a 60 percent reduction in greenhouse gas emissions (GHGs) from 2005 levels by 2030”.

According to Paul, Canada has not once met its greenhouse gas emissions targets. The Green Party of Canada has proposed that Canada and the US cooperate in order to formulate a “Canada/US Carbon Border Adjustment”.

The goal would be to encourage other countries to reduce their GHG emissions all while ensuring that Canadian and American businesses are protected.

As the number of COVID-19 infections continues to rise throughout the whole of Canada, Paul underlined the importance of cross-partisan teamwork.

She proposed that a specialized task force be created in order to answer the pandemic’s most urgent needs. A group constituted of health experts should be put in place in order to create a national strategy to combat the rising consequences of the pandemic.

Some other propositions brought forth by Paul encompass:

Finally, Annamie Paul cited the Basic Income pilot program in Prince Edward Island (PEI) and suggested that Ottawa should look into it more.

The idea for a basic income pilot first launched in 2016 in the province and suggested that all PEI members should receive a basic yearly income in order to ensure that everyone, no matter their situation, is granted the opportunity to live comfortably.

Back in 2020, an all-party committee of the PEI legislature urged the provincial government to further negotiate with Ottawa in order to receive federal funding to jumpstart the pilot.

Up to this day, there has not been any support for this project.

This project is also tasked with raising the PEI minimum wage to $19.30/hour in comparison to the current $13/hour.

Athena is a second year undergraduate student at Concordia University in Montreal pursuing a BA in Honours Political Science. She is passionate about international relations, tackling social issues and defending human rights. When she isn't writing, you can find her catching up on her reading list and sipping a hot cup of tea.