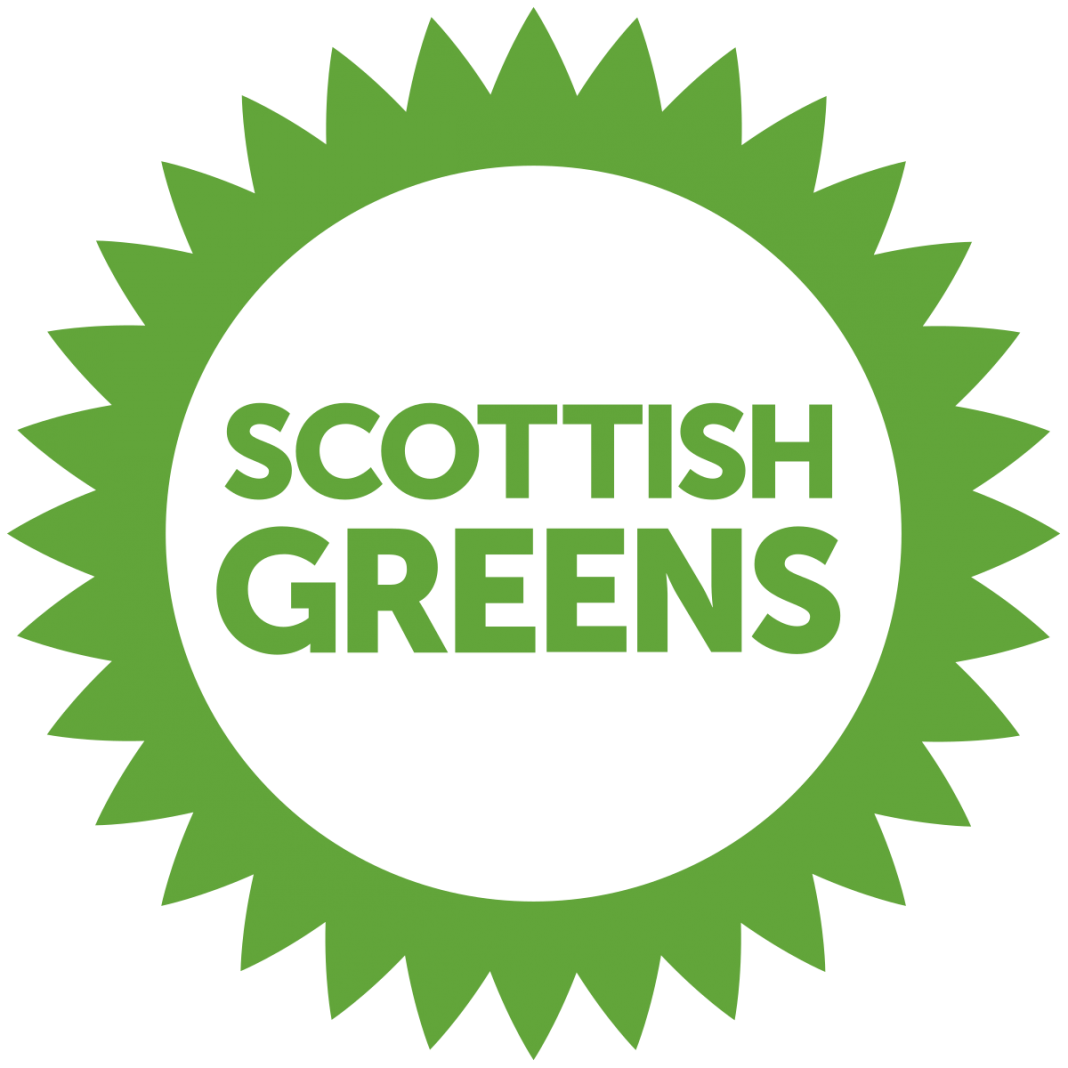 The Scottish elections will be held on May 6th, 2021. The Scottish Greens hope to win their space in parliament with their co-leaders, Lorna Slater, Alison Johnstone and Kate Nevens.

The party has launched a campaign claiming to be the only party that can deliver a fair and green recovery after the pandemic. Their slogan is “Vote Like Our Future Depends On It” while also addressing the climate crisis with urgency.

According to Alison Johnstone, “as with the climate emergency, we can feel powerless in the face of such dismal facts, but restoring Scotland’s natural environment and our glorious landscapes is actually an opportunity as we emerge from the pandemic and build a greener, fairer Scotland.”

The party’s plans include investing in renewable energy, public transport and protecting nature while supporting another referendum for Scottish independence. The Scottish Greens also promise to introduce rent controls as part of a ‘new deal’ for renters to enshrine people’s right to a home. Lorna Slater is also expected to unveil plans to create over 100 000 jobs as part of a green recovery from the pandemic.

Lorna Slater, says the coronavirus pandemic showed the economy was based on low wages and insecure work. In the debate held by Scottish first minister Nicola Sturgeon on March 30th, she insisted that “we must not go back to this broken system.” She also called for action on climate change, saying: “Science tells us we have less than 10 years before the climate breakdown goes past the point of no return. The time to act is now.”

At the Scottish Green Party Conference, Patrick Harvie, the co-leader of the Scottish Greens, said that the “job is to convince people that not only do we have the right ideas for Scotland but that we make a difference.” The Greens also say they will campaign on their record of delivering “meaningful change” over the past five years and with a detailed vision for Scotland’s future.

The Scottish Greens provide detailed information on all their plans for the future of Scotland on their website.

Beatriz Neves is a second-year student at Dawson College, where she will graduate from the Literature Profile with a minor in Journalism by 2021. She wants to continue her studies in literature and journalism at University after CEGEP. In her free time, she enjoys reading, meditation and playing tennis.