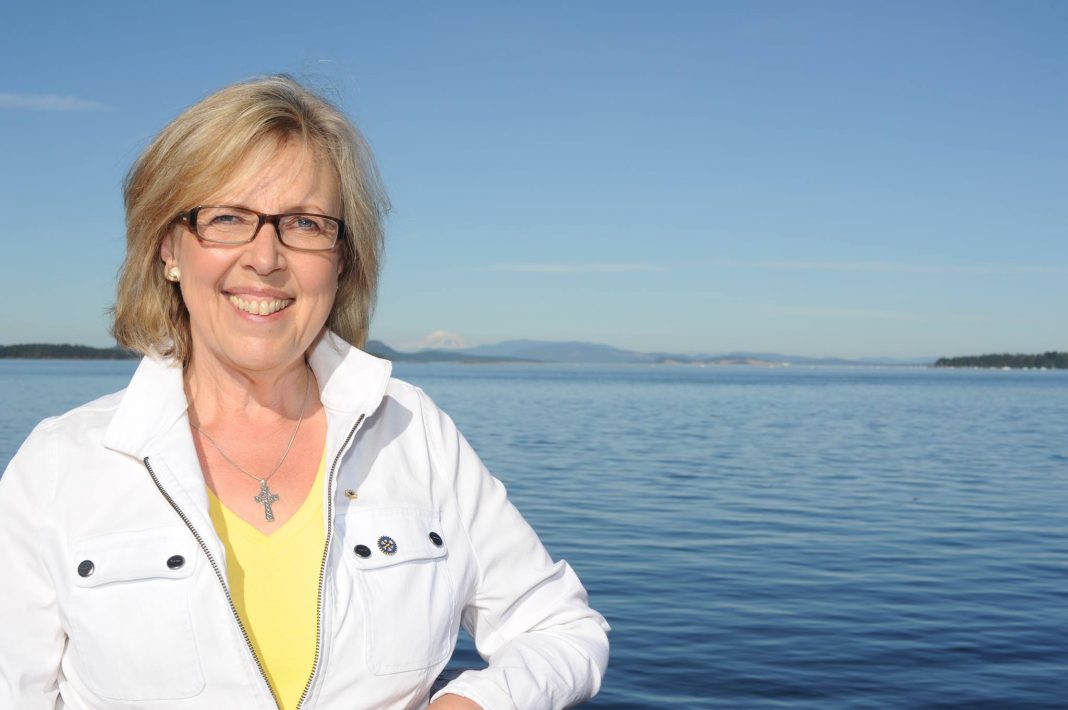 Elizabeth May has spoken out about the various issues surrounding the Green Party of Canada’s leader, Annamie Paul, and related issues within the party.

In the past few months, controversies have surrounded the Green Party of Canada. This largely stems back to events surrounding the Party Leader, Annamie Paul who’s advisor Noah Zatzman publicly claimed to stand against Green MPs that he claimed promoted antisemitism and discrimination. Further, Paul failed to immediately act on the matter of Zatzman’s comments regarding the Israel-Palestine conflict. It was announced on June 8th that Zatzman’s contract with the party would not be renewed.

Subsequently, Green Member of Parliament for Fredericton, Jenica Atwin, proceeded to cross the floor and join the Liberal Party of Canada. Atwin stated disorganization in the Green Party as her main rationale for completing this significant political move. Due to Atwin’s departure, the Green caucus in the House of Commons was cut by 33 percent which is a large proportion and setback for the party.

Paul has also recently faced the threat of confidence votes, cuts to her campaign funding and financial troubles that keep adding fuel to the current fire within the Green Party of Canada. These issues are ongoing despite Paul currently avoiding threats to her leadership.

Elizabeth May speaks out

As Canada’s first Federal Green Member of Parliament and the former leader of the Green Party of Canada, Elizabeth May is a highly regarded figure in Green politics. However, she stayed silent for a significant period following the numerous unraveling controversies in Canada’s Green Party. She has recently spoken for the first time about the various ongoing issues at hand.

May’s reaction was not condemning but rather politically correct and passive. As reported by the Canadian Press, May expressed:

With a caucus that was cut by a third, the report also suggested that May believes it is important to prepare for imminent elections. She also specified that she has no role in the governing bodies of the federal Green Party. The report suggests that this statement is not as significant as some may have hoped it to be.

Despite attempts by Global Green News to reach Elizabeth May and her team for comment, no response on this matter nor further statements were provided.

Guy is currently pursuing a BA Honours in Political Science at Concordia University in Montreal. His main interest areas are Canadian and Latin American politics. He enjoys studying the political setting and dynamics of various group relations, movements and intergovernmental affairs. Guy is the current President of the Canadian Political Society of Concordia University. When he is not working or studying he enjoys traveling, playing sports and the great outdoors.