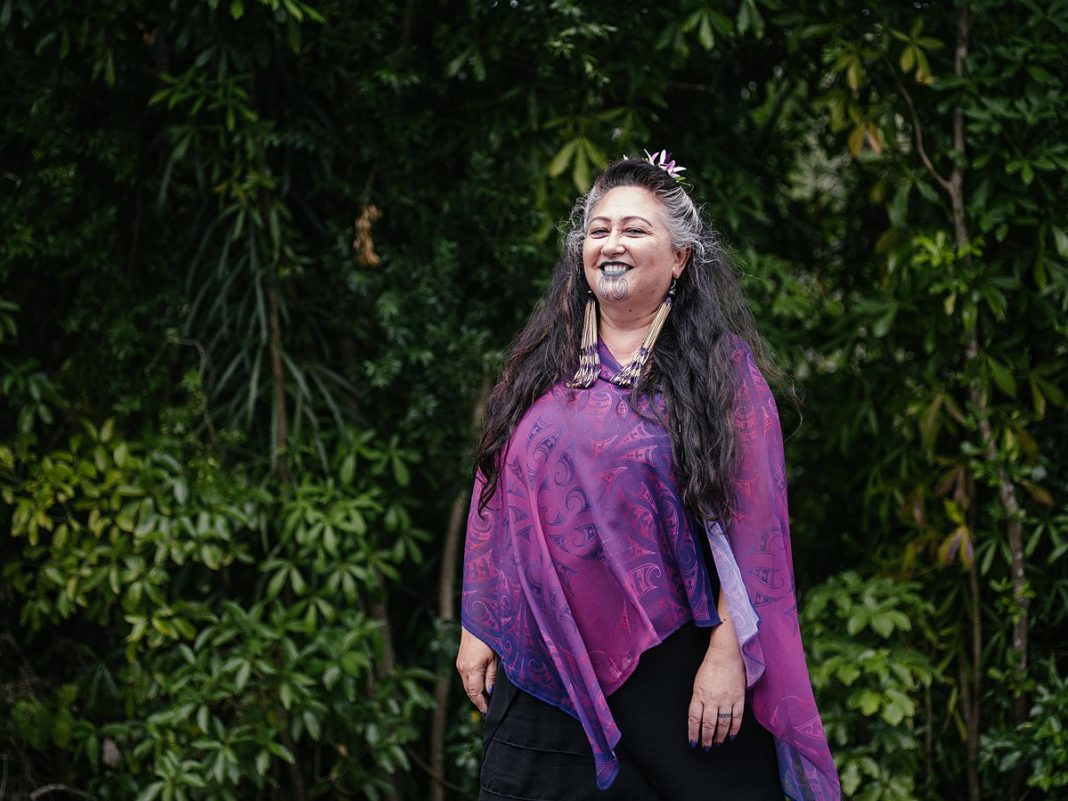 Dr. Kerekere wants to incorporate a prohibition on discrimination against people’s gender identity, gender expression, and their sexual characteristics.

The current version of the Human Rights Act does not include gender identity/expression amongst their 13 prohibited grounds of discrimination. Some examples of current prohibited grounds encompass sex, marital status, religious beliefs, ethnic origins, and disability.

Indeed, Dr. Kerekere believes that this bill will help further protect trans, non-binary and intersex people who face continued discrimination and oppression in many spheres of their lives.

Additionally, Dr. Elizabeth Kerekere is the Green Party spokesperson for Rainbow Communities (a wider umbrella term used for members of the LGBTQ2+ community) which also include members of Indigenous communities in New Zealand such as the Māori.

It is vital to acknowledge the importance of Indigenous communities namely the Māori in the discussion of such issues. From a historical perspective, Te Ao Māori (The Māori Worldview) has acknowledged and recognized the diversity of people’s identities, sexual orientations, and gender expressions amongst their communities.

Moreover, past and present colonial influences have demonized people with identities that did not fit within the binary. Today, members of Rainbow Communities often find themselves face to face with oppression and discrimination.

The implementation of the Member’s Bill would not only better protect these groups of people against further intolerance and injustice, but would also recognize the intersectionality of their struggles.

Here is a link for New Zealand citizens to send letters to their elected MPs to encourage them to support Dr. Elizabeth Kerekere’s Members Bill to end discrimination based on gender identity and gender expression.

NZ Greens call for a ban on conversion therapy

Furthermore, Dr. Elizabeth Kerekere and the NZ Green Party have another mission: they want to put an end to conversion therapy in New Zealand.

In a speech at Big Gay Out in Auckland (a LGBTQ2+ festival in New Zealand), Dr. Elisabeth Kerekere called out the priority of the matter: “Conversion therapy includes a series of practices used in an attempt to change someone’s sexual orientation or gender identity through shaming, emotional manipulation and in extreme cases physical trauma. […] Not only is it unethical, but it has been linked to serious long term mental health issues.”

Athena is a third year undergraduate student at Concordia University in Montreal pursuing a BA in Honours Political Science. She is passionate about international relations, tackling social issues and defending human rights.

Power Versus Principle: The Dilemma of a Green Leader in Aotearoa (New Zealand)

G7 countries reach agreement on phase out of coal

The NUPES (New Popular Ecological and Social Union) A historic alliance in France for the 2022 legislative elections.