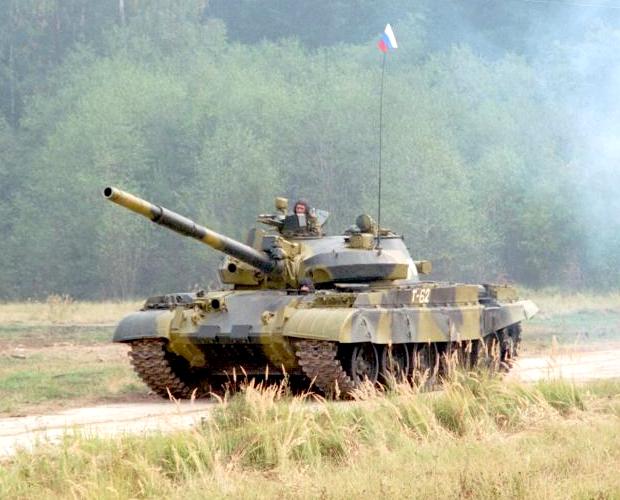 On February 21st, 2022, The Russian Federation announced its recognition of the peoples republics of Donetsk and Lugansk as sovereign states, signaling a turning point in Russia’s approach to the Ukraine crisis. Since the U.S.-backed coup in Kiev in 2014, nationalist and neo nazi forces have held the balance of power in Ukrainian politics. Immediately after the coup, the government embarked on an exclusive Ukrainian nationalist project, shattering the delicate post-soviet balance between the Russian-speaking and Ukrainian-speaking populations of that country.

The nationalists immediately began tearing down public statues and erasing Russian culture and history from the public places, placing restrictions on the Orthodox church and the use of the Russian language in the public sphere. They also began rehabilitating the history of notorious war criminals and Nazi collaborators, trying to paint them as Ukrainian folk heroes.

In response to this terrifying turn of events, several majority Russian speaking regions of Ukraine feared for their safety and took the decision to defend themselves either by declaring independence or directly joining the Russian Federation. In the Crimea, a referendum was quickly held and with a landslide majority they decided to join the Russian Federation. This move is still not recognized by western governments and remains poorly understood by people in the west who define it as annexation by Russia rather than autodetermination of the local population.

In Donesk and Lugansk, regions that directly border the Russian Federation, the situation led to a bloody civil war. Shortly after the 2014 coup, the Ukrainian military began operations to take back these separatist regions, sometimes referred to collectively as the Donbass region. In the eight years of military stalemate that has ensued, over 16,000 people have lost their lives. The separatist regions suffer regular artillery shelling and sniper fire, terrorist attacks, and all the deprivation that a modern siege entails.

The presence and influence of neo nazi and far right elements both on the front lines in the Ukrainian army and on the streets of Kiev cannot be understated. Cultist followers of Ukrainian nazi Stepan Bandera and the notorious Right Sector group hold huge influence in Ukrainian politics since the coup. This is important context because people in the west need to understand that for Russian speakers in the Donbass region there is a real and credible threat of extermination at the hands of nazi gangs. This is a region that was occupied by Nazi Germany and the holocaust is in living memory for many people there.

This stalemate has endured for eight long years as the world waits for the implementation of the 2014 Minsk Accords – a framework agreement signed by Ukraine, Russia, Germany and France in the so-called “Normandy Format” that lays out a peace process that would see the Ukrainian government negotiate Autonomous Region status to the Donbass region and a cessation of hostilities. Unfortunately, despite signing the Accords, successive post-coup Ukrainian governments, propped up by the US, have ignored their obligations and refused to negotiate autonomous status.

The Russian Federation has consistently pleaded for a return to the Minsk accords as the only credible option to end the fighting, while Ukraine has spent this time beefing up their military capabilities with help from the West including Canada who has sent Ukraine weapons and soldiers.

Despite the continuous cold-war rhetoric from western media, it is obvious to the close observer that it is NATO, not Russia, that prefers a military solution. The expansion of NATO into Ukraine would see military bases, weapons systems and missiles deployed along the Russian border – a situation that Russia has consistently identified as a “red line” not to be crossed.

Canada’s policy on this issue has been one of incredible hawkishness. Canada represents the most vociferously pro-Ukrainian position of all the NATO countries. Canadian leaders have consistently made hostile statements against the Russian Federation and signaled their willingness to play along with America’s new Cold War policies. Canada’s position on this issue is of global significance and decisions made in Ottawa have a real effect on the likelihood of renewed fighting in this bloody, fratricidal war. If this reckless escalation continues, there is the possibility Canadians may even be asked to die in this war.

Canada should immediately end its material and diplomatic support for Ukraine on the grounds that they instigated and are perpetuating a bloody civil war. The government in Kiev has allowed Nazis to dominate their political system unchecked and are allowing NATO to engage in insanely dangerous geopolitical provocations against the Russian Federation.

Canadians have no stake in the Donbass conflict except an inherent human interest in peace. Let’s start acting like it and cease supporting the aggressor.

Alex Tyrrell is the founder of Global Green News and has served as leader of the Green Party of Quebec since 2013. He is an outspoken eco-socialist politician who has been on the front lines of environmental and social justice movements in Quebec and Canada. Based in Montreal he holds a degree in Environmental Science from Concordia University.

An Environmental Assessment of The Invasion of Taiwan: Absent Eco-Political Model for War

An Environmental Assessment of The Invasion of Taiwan: Absent Eco-Political Model...

January 23, 2023
0
With ongoing speculations of an invasion of Taiwan by China, ranging from sovereignty to reunification to strategic motives, coped by factors...